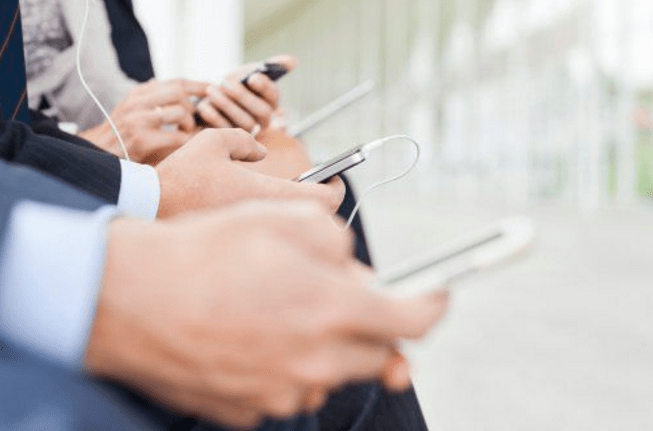 In a bid to offer ease to Dubai residents in conducting transactions from their smartphones, Smart Dubai has introduced its UAE ‘Residency’ application service, official news agency WAM reported.

The ‘Residency’ service, that facilitates all procedures necessary to issue residence visas, will take less than 40 minutes. Residents will require 10 minutes to complete the application, whereas it can take from 30 minutes up to two working days to be approved, a statement said.

The service has been launched in partnership with the General Directorate of Residency and Foreigners Affairs in Dubai via the Dubai Now app.

The ‘Residency’ section enables users to complete transactions such as issuing, renewing, and cancelling residency visas, as well as managing dependants. It also sends out push notifications to users to alert them on their imminently expiring resident visas, the statement said.

Close to 350 people have used the Dubai Now app for the issuance or renewal of residency visas for their dependants since the announcement of the service in November.

Dr Aisha Bint Butti Bin Bishr, director general of Smart Dubai, said: “The cluster of ‘Residency’ services on the Dubai Now application will, without a doubt, serve a significant segment of the community, making their lives easier.”

“So far, all residency services were only available through our smart channels and ‘Amer’ service centres located around the Emirate of Dubai,” said Mohammed Ahmed Al Marri, director general of the General Directorate of Residency and Foreigners Affairs.

“The services include issuance, renewal, amendment, and cancellation of residencies, in addition to amendment of status and transfer of sponsorship.”

“In collaboration with Smart Dubai, the directorate is introducing its services on the app in successive stages, the first of which will be transferring the ‘Visa Status’ service to Dubai Now, allowing users (individuals or organisations) to determine whether or not their residency is valid, as well as the ‘Residency Management’ service, where users can renew their residencies or those of their spouses, children, and parents. Phase one will also include a service allowing users to obtain entry permits for their spouses, children, or parents.”