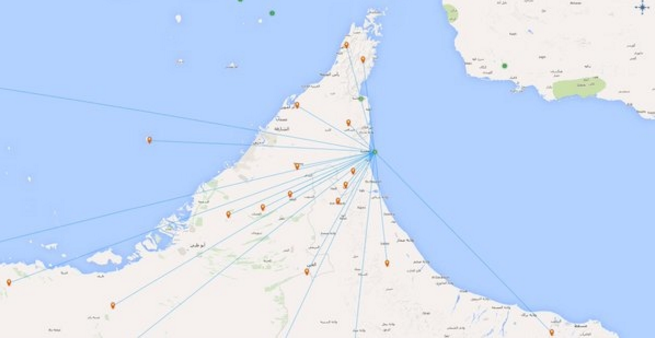 A small earthquake measuring 2.8 on the Richter scale hit Fujairah on Tuesday morning.

The National Centre for Meteorology and Seismology confirmed on Twitter that the minor quake took place in the east of the emirate at 10:58am.

Head of seismology at NCMS Khamis El Shamsi said the earthquake did not have any major impact.

“The earthquake was recorded in the Oman Sea, 11km off the coast of Fujairah city at a depth of four kilometres,” he told local dailies.

“These kinds of minor, low impact earthquakes happen every two to three years. Similar earthquakes happened in 2013, and lasted for 30 seconds. Some residents, however felt it, but it didn’t cause any damage.”