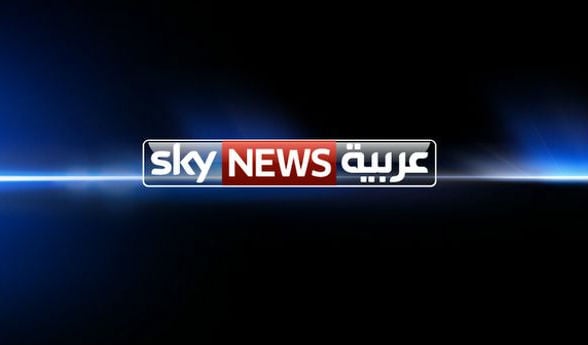 Abu Dhabi-based Sky News Arabia said on Thursday it had lost contact with three crew members on assignment in northern Syria, considered the world’s most dangerous place for journalists, and appealed for help to locate them.

The television broadcaster said reporter Ishak Moctar, a Mauritanian national, cameraman Samir Kassab, a Lebanese citizen, and a Syrian driver whose name is being withheld at his family’s request, went missing while on assignment near Aleppo, northern Syria, on Tuesday morning.

The channel’s head, Nart Bouran, said the team was on an assignment that was focused largely on covering the humanitarian aspects of Syria’s two and a half year old civil war.

“We will continue to make every effort to contact them and to ensure their safe return so that they can continue their vital work,” Bouran said.

France’s Foreign Ministry said on Wednesday that two more French journalists were being held hostage in Syria, taking the number of its captive citizens in the country to four.

The two men, Nicolas Henin, who was working for Le Point magazine, and Pierre Torres, who was reporting for French-German television channel Arte, were taken on June 22, but their disappearance had not previously been made public.

Two other journalists, veteran war correspondent Didier Francois and photographer Edouard Elias, were abducted in early June on their way to Aleppo.

Sky News Arabia said it was in contact with the journalists’ families to update them on the latest developments and efforts to reach them.

Syria is the most dangerous place in the world for journalists, the Committee to Protect Journalists says, with at least 39 killed and 21 kidnapped in 2012 by both rebels and government forces.

Most kidnapped journalists have been released, but several remain missing.