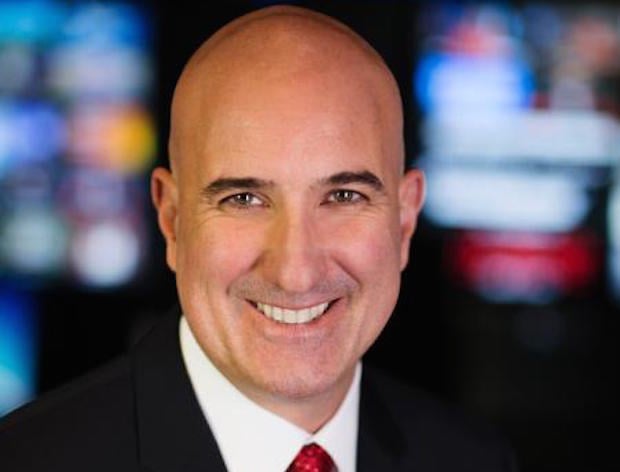 Abu Dhabi-based Sky News Arabia has appointed Angelos Frangopoulos as its new CEO and managing editor, it announced on Tuesday.

He replaces Nart Bouran, who stepped down from the role in January after seven years as CEO.

In his new role, Frangopoulos will handle the company’s global programming operations for all its broadcast, digital and radio platforms.

Frangopoulos’s appointment comes after Sky News Arabia announced earlier this week that Hani Abu Ayyash would serve as its head of News.

Abu Ayyash, who had been the acting head of News since January 2018, will manage all content production on Sky News Arabia’s TV, website and social media platforms, as well as Sky News radio broadcasting via internet and shortwave.

It is broadcast to 50 million households and employs more than 500 staff across the Middle East, London and Washington.

Sky Plc. Group COO and board member of Sky News Arabia, Andrew Grifith said: “In just over five years, Sky News has become one of the top news channels in the Middle East and beyond and we look forward to further expanding the channel’s reach as we continue to deliver news to and from the region.”

Frangopoulos added: “Digital innovation is critical to the global growth of any media business, especially so in a region where younger and highly technologically literate audiences are the key demographic.”