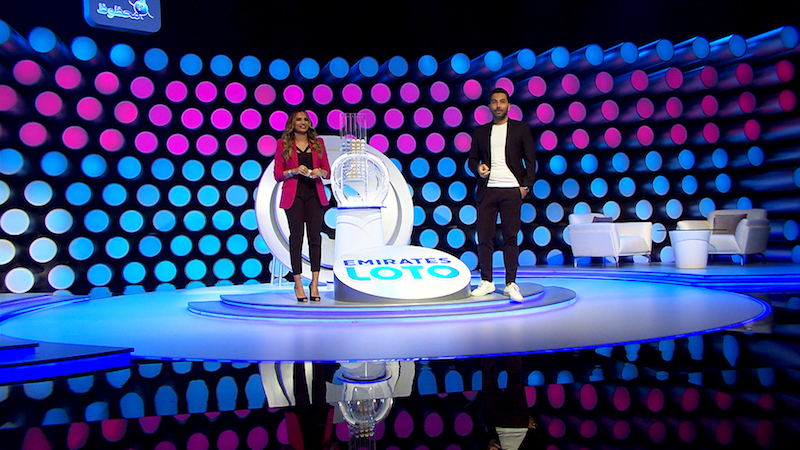 Six people have jointly won the Dhs1m prize amount in the six edition of the weekly Emirates Loto draw conducted on May 23.

They matched five of the six selected numbers in the live draw and received Dhs166,666 each, having split the total amount.

Meanwhile 194 players, who matched four of the six numbers, collected a cash prize of Dhs300 each and 3,532 entrants, who matched three numbers, won a free entry to a future draw.

Since there has been no winner for the jackpot to date, the Dhs50m amount will remain open in the draw next weekend.

The next draw will be held on Saturday, May 30, at 9pm with the results live streamed at 10pm.

The fatwa-approved, fully digital collectables scheme allows players to purchase a collectable card priced at Dhs35 via the lottery’s website, or select stores in the UAE, and choose six numbers between 1-49.

Players can register via the Emirates Loto website or mobile app.