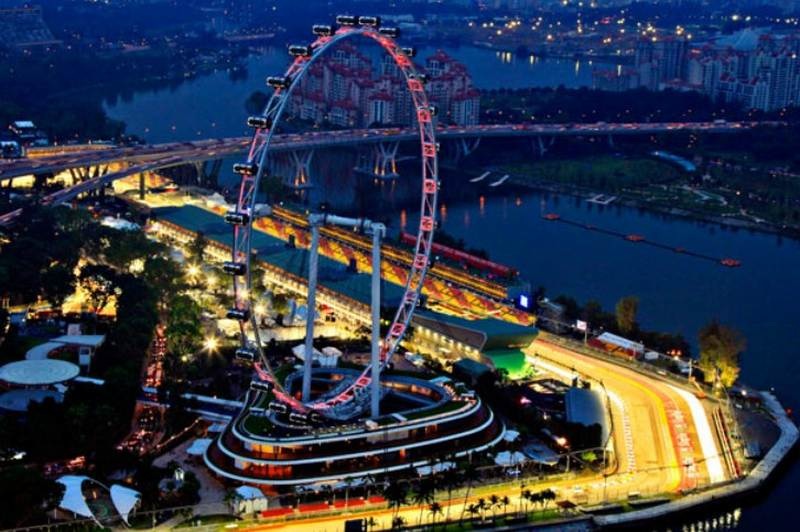 Speculation has ended about the future of the Singapore Grand Prix, the only night race on the Formula One calendar, after it was announced that a deal had been struck.

According to S. Iswaran, Singapore’s second trade minister, the race costs about S$150 million ($122 million), with the government committing itself to co-funding 60 per cent of the amount over the next five years. However, the Ministry of Trade and Industry expects expenses to drop about 15 per cent to 20 per cent through the optimisation of infrastructure, operational efficiencies in race organisation and revised terms with the race promoter and Formula One administration.

According to a statement released by Iswaran, Formula One has attracted more than 150,000 international visitors over the past four years and generated about S$140 million to S$150 million annually from the event.

The major value of hosting the Formula One race is promoting Singapore as a global brand, boosting visitor numbers and increasing tourism revenue.

Singapore expects the number of visitors to rise as much as 9.8 per cent to 14.5 million in 2012. Tourism spending is expected to climb as much as eight per cent to S$24 billion this year, according to government estimates.