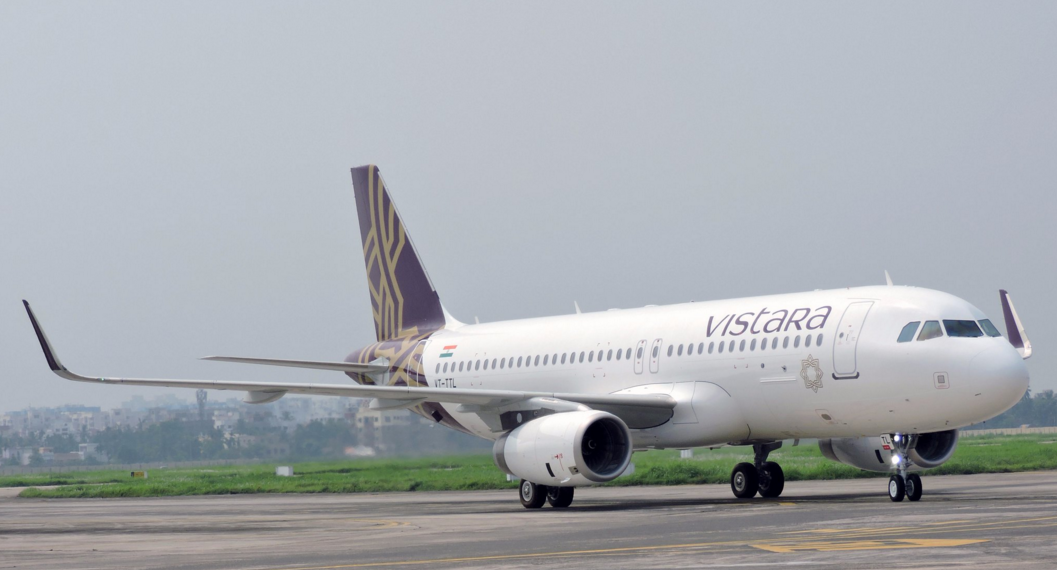 Vistara, which is owned by Singapore’s flag carrier and India’s Tata Sons, is considering buying or leasing wide-bodied aircraft to fly long-haul routes and will seek funding from its owners to finance the purchase, chief executive Phee Teik Yeoh was quoted as saying by Bloomberg.

Competition for international travellers from Indian is heating up with passenger numbers expected to grow 10-fold to 500 million by 2050, according a study by CAPA.

Currently Gulf airlines Emirates and Etihad dominate the market for offshore travel from the country, where 81 foreign carriers jostle for passengers.

A new policy change on June 15 permitting domestic airlines to fly overseas provided they deploy 20 planes or 20 per cent of capacity is expected to see more local players enter the market.

Previously carriers needed to have a minimum of 20 aircraft in their fleet and five years of domestic services to fly internationally.

“The world is our oyster now, we are spoiled for choice,” Yeoh said. “We can be East-bound, West-bound, we can be short-haul or long-haul from New Delhi.”

He said on top the wide-body aircraft the airline was “seriously looking” at advancing its delivery schedule of nine A320 jets from leasing company BOC Aviation to boost its current fleet of 11 planes and enable overseas flights sooner.

“International is not going to be a walk in the park,” Yeoh said. “We are not in a hurry to grow old, we’d like to be nimble but we have big ambitions.”