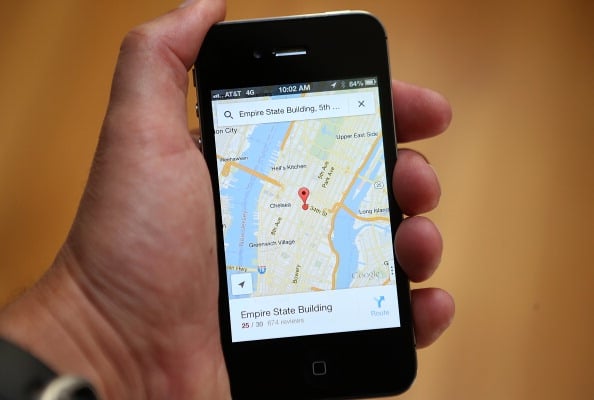 Uber, a technology company that launched a smartphone app that connects passengers with car hire companies, has said that it is targeting more high end users in Dubai.

The San Francisco-based tech firm, which connects drivers to riders launched in Dubai on Tuesday and expects the emirate to be its launch pad to the rest of the region.

In order to begin using the app, users have to register with their card details. Then when they need a ride they can place a request via the app and a driver will be on site to pick up within 15 minutes of their order. Customers will also be provided with details of the driver and the car once they request a ride. They can also track the progress of the car.

“Uber is a cross between lifestyle and logistics and that works for Dubai because it is an expanding city and growing rapidly,” said Ryan Graves, head of global operations for Uber.

“People need to get around the city and having a service like this that complements the existing transportation ecosystem is just very appealing. And when you do that with a bit of luxury and style, it is something that appeals to people here.”

Uber currently operates in 42 cities and has a presence in 18 countries, with aggressive growth plans to expand into other Gulf countries including Saudi Arabia.

Graves said that in order to provide services for passengers, the firm partners with local car hire companies that provide both the cars and drivers. Every driver is provided with an iPhone that allows them to be notified if a passenger in the vicinity requests a ride.

In the initial stages of operation, Uber has partnered with a number of private car companies that offer luxury vehicles for transportation and has targeted more of the high end users in the region.

The costs of a trip can be high, as Uber will charge around Dhs2.5 per kilometre for a trip.

“The total cost of a trip in a vehicle ordered via Uber will be somewhere between 30 and 40 per cent more than a taxi,” said Graves.

“We are evaluating each market at a time and cater to the needs of that specific market. That is one thing that we learned early on that is we can’t take the same approach to every city. You just can’t, because you will not be successful,” said Graves.

“If we just push the San Francisco market everywhere then it would just fail. So we deliver what the market demands which may be a lower cost product or a high cost product, but we let the market determine where that goes.”

The Silicon Valley start-up, which received funding of $258 million from Google, has been embroiled in lawsuits in the U.S. and France.

The app has been accused of stepping onto the revenues of taxi drivers with its tap-a-button-get-a-ride feature.

But Graves dismisses a possible collision with any other businesses in the region.

“I think it is a pretty good compliment to the existing ecosystem. All we are doing is bringing more revenues to those businesses (car hire companies),” he said.

Graves said that Uber’s passengers would only be an addition to the customer base that the car hire companies have.

“So by using Uber, they are probably making more money than they otherwise have,” he said.