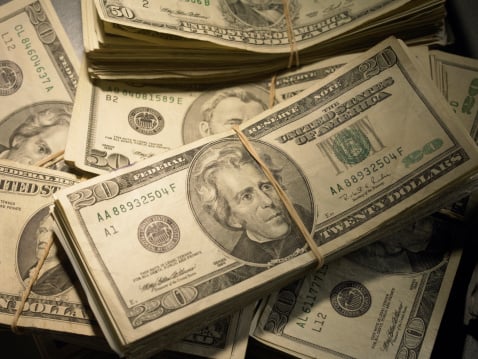 Global investment firm Fenox Venture Capital has joined hands with the Dubai-based Innovation 360 to launch a new fund worth $100 million to invest in start-ups across the Middle East, Asia and the US.

The start-up fund has investors from across the world, including some from the Middle East, a spokesperson confirmed.

The venture capital firms will primarily invest in information technology start-ups including those specialising in computer hardware and software, and communications along with those in the area of healthcare technology and clean tech.

It is looking to spread its investments across a mix of start-ups in the Middle East, Asia and the US, it said in a statement.

The company said that 10 per cent of the funds have already been committed. It also said that it is looking for additional investors to qualify for the fund.

“We are breaking new ground in the Middle East with the Fenox Global Fund IV,” said Brent Traidman, general partner at Fenox.

“I know of no other time that a Silicon Valley VC has used capital from Middle East investors to promote entrepreneurship in the local region.”

Kamal Hassan, Fenox general partner and president of Innovation 360, cautioned that the number of businesses seeking VC funding in the Middle East is small compared to regions where the startup culture is more mature.

“Fenox sees the huge opportunity for growth in the MENA region, and so we are offering funding and expertise to a few best-in-class regional startups who we believe will provide significant long-term gain,” he said.

“However, by also investing in more mature companies from Silicon Valley and Asia, the fund will diversify the investors’ portfolio and create a greater return for investors.”

Fenox Venture Capital has also invested in one of the start-ups being incubated in DP World’s seed accelerator Turn 8.

The firm’s current investment portfolio includes Dream Link Entertainment (DLE), the largest animation company in Japan that recently executed an IPO on the Tokyo Stock Exchange, and Lark, a wearable technology company whose products are now sold at Apple stores around the world.

Fenox’s portfolio companies have also been in joint ventures with some of the top VCs in the world.