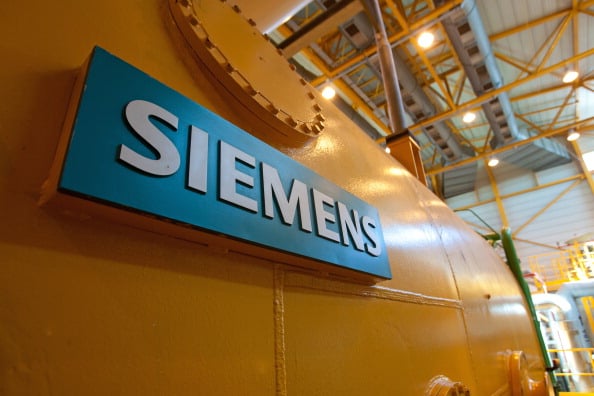 German engineering group Siemens AG, will set up its global headquarters for airports, cargo and ports logistics in Dubai, the company said on Wednesday.

Siemens, one of the largest manufacturing and electronic firms in the world, will use buildings at the Expo 2020 Dubai, a $7bn exhibition centre project, as the new home for its future global logistics headquarters from April 2021.

The arrival of Siemens at the Expo project provides more evidence that Dubai is back in expansion mode after running into trouble during the 2009 global financial crisis.

The expo is a major part of Dubai’s plans to expand its infrastructure and boost its credentials as a tourist destination.

The new global HQ will include bases for Siemens’ airports, cargo infrastructure and ports teams, said the statement.

“All levels of value addition will be represented in Dubai including global management and strategy, research and development, innovation, software development, sales, assembly, and production.”

The Munich-based group has operations in around 190 countries and its projects in the Middle East include sustainable power generation, industrial automation and smart building technologies.

In October the company signed a contract to upgrade Iran’s railway network, one of several deals agreed by German firms.