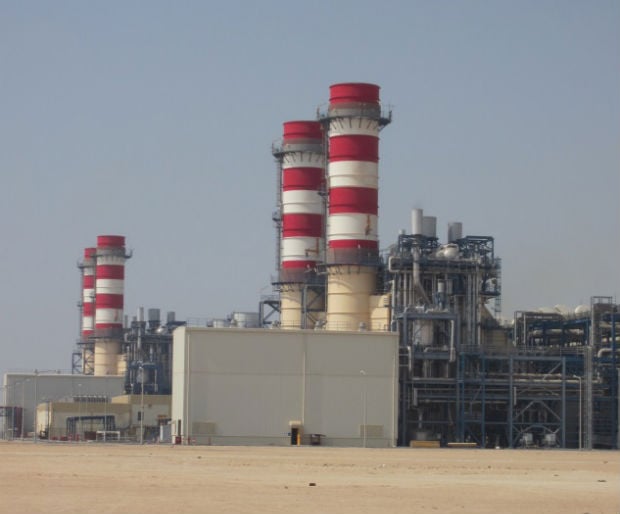 German conglomerate Siemens has handed over a combined cycle power plant in Abu Dhabi to begin commercial operations, the company said in a statement.

The work on Shuweihat S3 combined cycle power plant was carried out in partnership with its Korean consortium Daewoo.

Situated approximately 260 kilometres west of Abu Dhabi, the power plant has an installed electrical capacity of 1,600 megawatts and will be operated by Shuweihat Asia O&M Company (SAOM), the statement said.

Siemens was the consortium leader for the project as it supplied four gas turbines, two steam turbines, six generators and the instrumentation and control system for the plant.

Deawoo was responsible for the site construction, heat recovery steam generators and main transformers along with ancillary and auxiliary system, the statement said.

In addition to supporting increasing power demand from Abu Dhabi’s rapidly growing population, the plant will also deliver power to the emirate’s expanding industry including the nearby Ruwais refinery.

Siemens is growing its presence in the GCC and has had several contracts in the emirate. It has previously worked on the Shuweihat S1 and S2 seawater desalination plants and on Al Taweelah A2 and Al Taweelah New B Extension projects.

Under the contract, Siemens will provide gas-insulated switchgears (GIS), with voltages including 220kV, 132kV and 66kV, for the first stage of the phase 11 expansion.