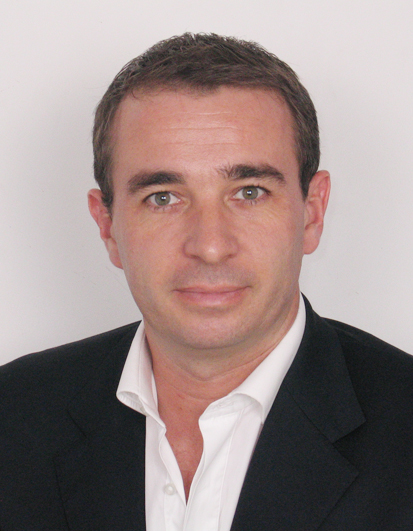 Apple’s recent venture into the ‘wearable electronics’ market with the Apple Watch has been polarising discussion both at professional forums and water coolers alike, with haters and brand loyalists on opposite sides of the spectrum.

Apple has proven in the past to have the unique ability to successfully transform products invented solely for their functionality into technically advanced objects of desire; they revolutionised the Walkman into an iPod, a desktop into a Mac, a mobile phone into an iPhone and so on. Therefore, the excitement about its take on a wrist held device is understandable.

So what is all the fuss about? Looking at this from a lifestyle and fitness point of view, the wristwatch is the ideal hardware to easily measure and display body stats without limiting the wearer’s movement or causing obstructive discomfort. In a judicious move to carefully add functions consumers are accustomed to and come to expect from a wrist device, Apple has integrated an in-built heart rate monitor and motion sensors into the list of features of the gadget, with the ability to monitor and train users with its ‘Activity’ and ‘Workout’ applications respectively.

However, I believe it still has some way to go before it can be an answer to fitness management. In my opinion, the lack of an integrated GPS effectively cripples the functionality of the Apple Watch by failing to display simple distance-measuring data on the device without an iPhone in hand, especially when such basic feature as well as more advanced functions can be found by consumers in other products on the market.

Similarly, the fitness features are dependent on the watch being synced to the iPhone, clearly indicating Apple’s strategy for the Apple Watch to support the closed technological ecosystem it has created. This approach will easily spawn detractors due to the dependence on the iPhone, but on the other hand breed a large community of satisfied consumers glad to stay loyal to a brand that interconnects all their gadgets.

Another technical detail which could backfire on Apple is one that is still undisclosed, namely the battery life. A crucial factor in the equation, constant recharging could put off a lot more consumers, especially those who are constantly on the go. Alternatively, albeit with lesser finesse, renowned niche brands offer devices with better, if not the same, functionality without these drawbacks.

This is not to say that the sports technology industry should be concerned by Apple’s new move. In fact, it is quite the opposite. In its efforts to constantly innovate, Apple has brought in many otherwise niche features to the mainstream market. It now has the power and opportunity to successfully reinforce the importance of information such as calorie expenditure, heart rate information, activity tracking etc. and make them part of the everyday data we can’t live without, such as emails and social media.

By making the devices desirable and easy to use, Apple targets a much larger audience and can considerably increase the consumer base for these products, progressing to bigger and better things for both Apple and competing brands in the future. I think that the smartwatch market is going to be a very interesting one to track over the next few years for both Apple and competing brands alike, long after the recent hype has died down.