by Arun Rajagopal and Alexander McNabb 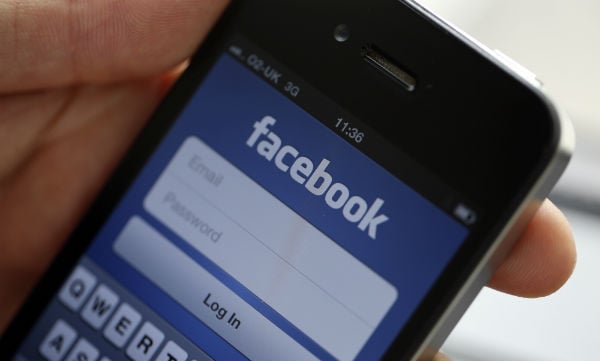 I am for banning Facebook in offices, but with a few caveats. Figures show a high percentage of people across the GCC access the internet from their offices and social networking is one of the most popular activities online. Hence, it is quite natural that social networking at work gets in the way of productivity and efficiency.

A decision to block Facebook will never be well-received by employees. It makes sense for employers to conduct an audit to understand internet consumption habits at the workplace. A social networking policy at work will be helpful to set guidelines and best practices.

I recommend that employers only allow access to social networking sites during lunch break. For many employees, the workplace may be the only place where they can go online. In some cases, they may be spending long hours at work. These should be reviewed on a case by case basis. Many offices restrict internet access through filters, for example, by blocking photos on Facebook or restricting access to instant messaging and chat.

An increasing number of brands and businesses depend on social media for meeting their business objectives. This would require that employees in key functions and departments need uninterrupted access to social media websites to do their jobs.

Lastly, in countries like UAE, smartphone penetration is very high — meaning those who really need to connect to Facebook can always turn to their phones.

To paraphrase the American gun lobby, Facebook doesn’t make downtime — people make downtime. Before there was Facebook and Twitter there was solitaire and before that there was the personal call or looking out of the window and dreaming about being a stuntman.

The fact is everyone needs to surface for air now and then in the working day, whether that’s a chat over the water cooler or a quick laugh by the copier or connecting with friends online. How much is too much? That’s purely down to good management, surely? A badly managed team banned from using social media will still be unmotivated and more interested in discussing whether whales have belly buttons than actually working.

Well-managed people with access to social media are going to be more connected with people, events and current affairs. In a world where our expectations of reaction times are increasingly real-time, that connectedness is actually an asset with enormous upside potential.

It’s an information resource, a networking opportunity and a real time news feed that helps to keep work in context as well as contributing towards team work and collaboration — particularly where teams are working across multiple locations. Used as a professional tool, as well as a social one, social media platforms are an incredibly powerful resource — studies have shown productivity increases with social network access and staff cite their use of social tools at work as a factor in increasing creativity, helping with problem solving and contributing to team motivation.

In fact, the very desire to ban social media could be argued as a signal that an organisation needs to reflect on its core values and how its people are managed and motivated in the workplace.