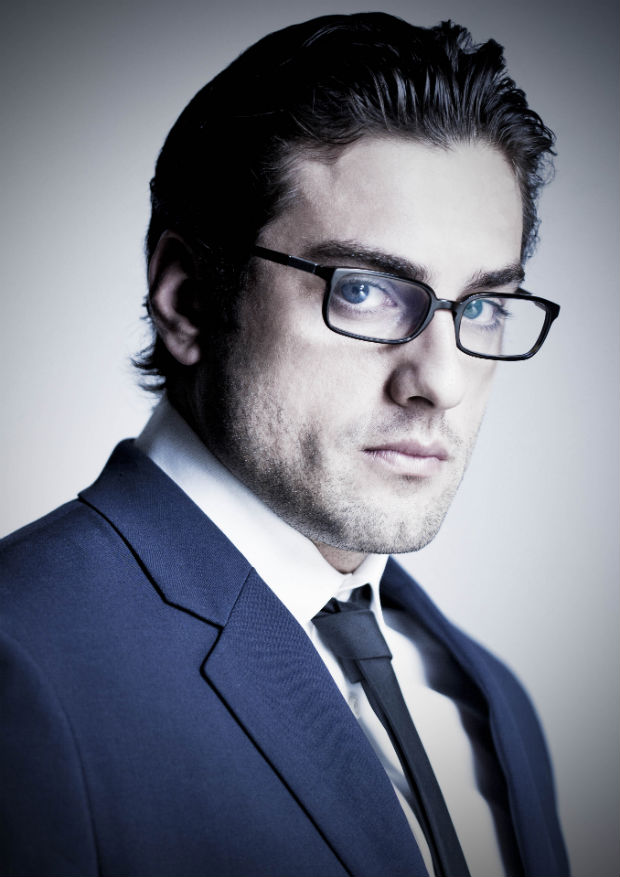 You are irrational. Predictably so. You work not simply to live but to consume. Therefore, incentives matter. Economists will tell you that incentives drive modern business, that they are the fundamental imperative to capture and retain talent within your organisation. This is only partly accurate.

Consider the following hypothetical. Let us say you earn Dhs 40,000 per month and you are in your mid thirties. You are offered a job, which will pay you Dhs 60,000 per month for doing the same thing in a company with a similar level of prestige and opportunity for growth. You would be happy, right? You arrive at the new workplace and meet your peers. All are younger and less experienced than you are – and you find out they are earning Dhs 70,000 per month. Would you still feel happy?

Let us consider an alternative scenario. You are offered a different job with similar param- eters. Only this time, they are offering you Dhs 55,000 per month. You arrive, you meet your peers and you are the highest paid employee in the group. How about now, how would you feel?

Cognitive research reveals that the latter scenario is, on aggregate, far more favourable to an employee despite the drop in salary. This is completely irrational on the surface. It would seem to contradict the instinctual desire for financial gain. But paradoxical scenarios like this form crucial areas of research for cognitive scientists and their findings are becoming more and more relevant in the business world.

Let us consider why we are witnessing a paradigm shift in employee expectations with a new focus on wellbeing and employee happiness. In the informa- tion age, workers have unprecedented access to data, resources and ultimately options. Options breed indecisiveness. This is unfortunate for any start-up without a revolutionary product. It means they will not be able to recruit the top talent.

It is also unfortunate for larger more-established companies, which have to compete in an ever-growing global market. No matter the product or size of your business, however, one vari- able remains almost universally consistent. Your employees are the lifeblood of your organisation. It follows that hiring, manag- ing and retaining your talent is central to your success.

It is no secret that Google is one of the best places in the world to work. The firm was an early adopter of the paradigm shift. It understood that the workplace needs to promote inno- vation, joy and productivity.

Consider the following findings from cognitive research. Your best problem solvers will be more productive in a pri- vate space with a low ceiling and red walls. Your most creative employees will work best in an open space with a high ceiling, large windows and green walls.

Not to mention the impact of good nutrition on brain functionality or the importance of taking short rest intervals every 30 minutes to keep the brain stim- ulated. Now search online for some images of Google’s theme park-like headquarters. It is no wonder that last year Google received more than 1.5 million job applications.

The value of cognitive sciences for business leaders is by no means new. Historically, psychological techniques to influence and understand human behaviour were directed at the con- sumer. Mobilised most effectively in the spheres of politics and advertising, the impact of the cognitive sciences on capitalism is perhaps one of the most underrated socio-economic phenom- enon of the 20th century.

Our entire consumer culture was, in fact, perpetuated by propaganda experts who cut their teeth during the Second World War. By triggering cognitive hot spots in our subconscious, these public relations pioneers induced emotions in consumers to buy – for ‘wants’ rather than ‘needs’.

There is a reason, after all, why nearly all fast food signage is red, why Abercrombie & Fitch pipes ‘Fierce’ cologne throughout its stores, why you can recall the Nokia ringtone so easily and why it is so difficult to find the exits in a casino.

The take-away message from these exam- ples is that our logical information processing systems are deeply flawed. Our brains, from an evolutionary perspective have not developed specific regions for safeguarding against poor financial decisions. Rather, our brains have developed processing biases and shortcuts that allow us to attend to multiple tasks at once.

These biases make us vulnerable to error and they help to explain why a company stacked with talent and a good product can still fail.

Sure, the corporate consultants of the world can trace fault lines in organisations but they cannot provide all of the answers. This is why modern businesses are starting to look inward. They are utilising cognitive research to develop leaders, cultivate new workplace cultures and even manipulate interior architecture to pro- mote innovation.

To quote Apple, it may be time for your organisation to ‘Think Different’. Motivational theorists have long espoused the need for challenge, personal growth and appreciation in our professional lives. Looking at these notions in the context of the first example, those that opted for the higher salary considered the discrepancy in pay as a challenge to be overcome. While theoreti- cally sound, in practice this requires an organisation to provide the necessary platform to both show and grow potential.

When a business fails to provide this, the indicators point to employee turnover. Elon Musk, chief executive officer of Tesla and SpaceX, is said to pay his employees slightly above the market rate.

In return, it is said he often expects 80-hour working weeks from some of his team. You do not have to be a quantitative expert to surmise that the work-reward ratios do not seem to stack-up.

And yet, working under Musk is one of the most sought-after positions on the planet because of his iconic status, revolutionary products, inspirational workspaces and presumably the career development options. In short, cash incentives may get talent through the door but they will not stop them walking out if they are unhappy. Welcome to the paradigm shift.