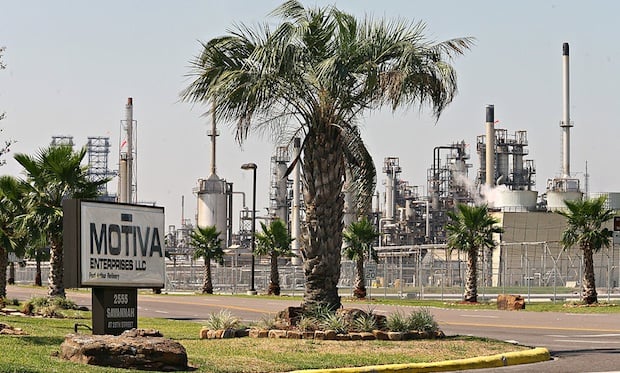 Motiva Enterprises LLC said on Tuesday the division of its US refining assets between Royal Dutch Shell Plc and Saudi Aramco would take place on April 1, 2017, months later than originally expected.

The two Motiva partners announced last March they would divide their 20-year-old joint venture. The split, according to sources, had been expected to take place this October after completion of negotiations between Shell and Saudi Aramco over the division of assets and compensation due the partners.

“While Shell and Saudi Aramco work out the details of the transaction, Motiva is focused on preparing the organization to function as an autonomous entity,” Motiva spokeswoman Angela Goodwin said in an emailed statement. “The separation transaction between Motiva’s owners is targeted to close April 1, 2017.”

The main sticking point between the two companies has been Shell’s demand for $2bn as part of the breakup, sources close to the talks told Reuters in July.

A Shell spokesman said that given the partners’ long history together, a change in the timing of the split was not surprising.

“Discontinuing the Motiva joint venture and dividing the assets, liabilities, and businesses between Shell and Saudi Aramco is a complex process given the long-standing nature of our relationship,” said Shell spokesman Ray Fisher. “With a process this complex, it’s typical to have adjustments and shifts in agreements and timing.”

In the March 16 announcement of plans to break up Motiva, the partners said they had signed a non-binding letter of intent under which Saudi Aramco would keep the Motiva name and the 603,000 barrel-per-day Port Arthur, Texas, refinery, the nation’s largest.

Aramco would also take over 26 distribution terminals and have exclusive license to use the Shell brand for gasoline and diesel sales in Texas, the majority of the Mississippi River Valley, and the Southeast and Mid-Atlantic markets.

Shell is slated to become sole owner of two Louisiana refineries with a combined capacity of 472,700 bpd and Shell-branded gasoline stations in Florida, Louisiana and the Northeastern United States.

Sources familiar with the talks said on Tuesday the negotiations were focused on a different division of the distribution terminals to reduce or eliminate Shell’s demand for a payment.