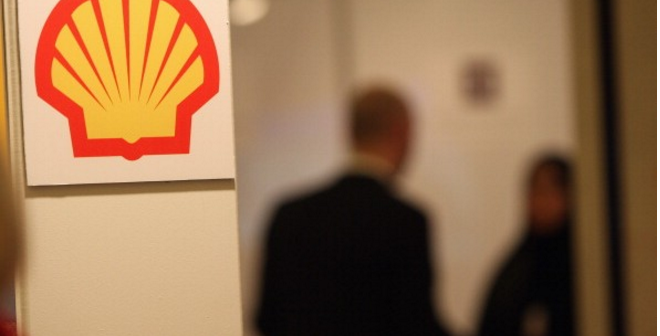 Oil giant Royal Dutch Shell said on Monday that it has exited a major oil gas project in Abu Dhabi as the slowdown in the energy market continues.

Shell said it was quitting the $10bn Bab sour gas fields project, which it was jointly developing along with the Abu Dhabi National Oil Company.

“Following a careful and thorough evaluation of technical challenges and costs, Shell has decided to exit the joint development of the Bab sour gas reservoirs with ADNOC in the emirate of Abu Dhabi, and to stop further joint work on the project,” it said in a statement.

“The evaluation concluded that for Shell, the development of the project does not fit with the company’s strategy, particularly in the economic climate prevailing in the energy industry.”

Shell’s decision came after oil prices dropped below $30 per barrel and touched a 12-year-low on Friday.

The company won the contract to develop the Bab sour gas reservoirs in April 2013. It had a 40 per cent equity stake in the 30-year joint venture, with ADNOC holding 60 per cent.

However, speaking on the sidelines of the World Future Energy Summit, the United Arab Emirates’ energy minister Suhail Al Mazrouei said the country was not worried about Shell’s pullout.

“The reason most probably will be a commercial reason because the price of gas – LNG – has dropped by more than 50 per cent. Developing a more expensive solution is not going to be viable at this time but it is good news also for us because we don’t want to develop gas that is more expensive than the gas that we can import,” he told reporters.

“We are not worried about the supply of gas. We are planning well, if the company is pulling out I’m not worried,” he added.