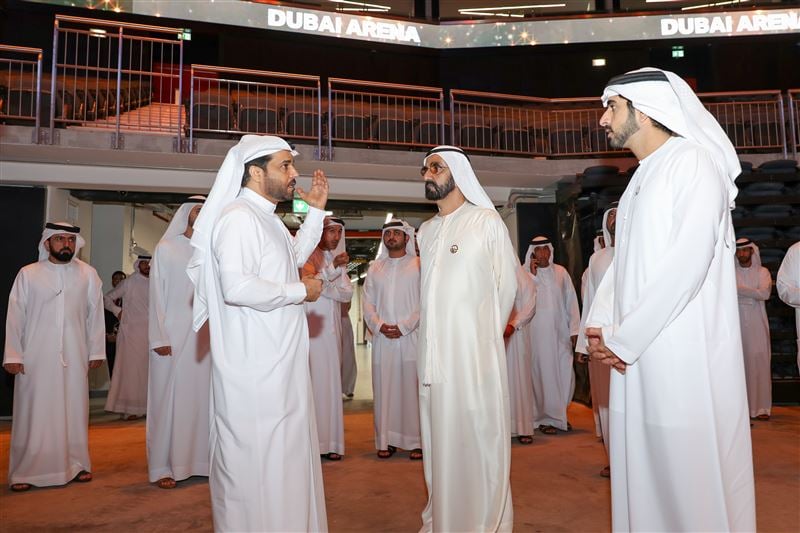 Dubai Arena, the mega event venue set to open at City Walk, appears to be fully complete ahead of its opening this year. 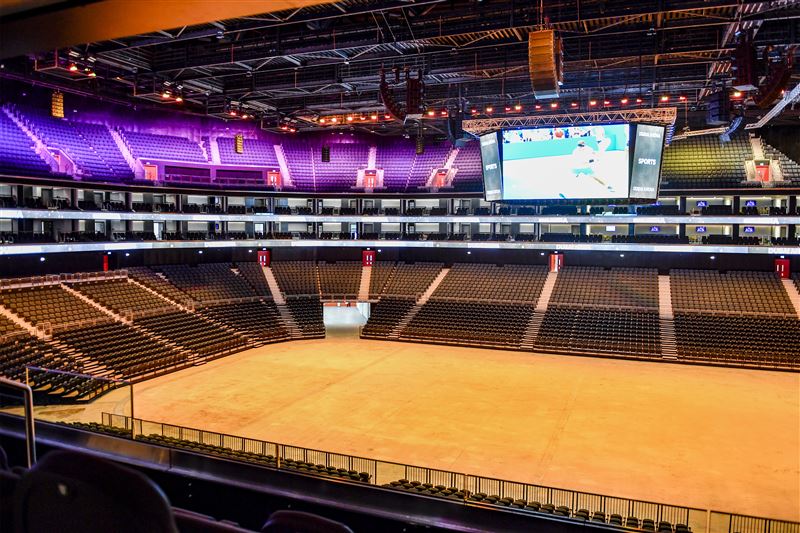 Developed by Meraas, the venue is the largest indoor arena of its kind in the MENA region.

First announced in late 2016, Dubai Arena features 46 hospitality suites that will have the capacity to host 17,000 people and host multiple events.

It is designed to host end-stage, central and half-stage concerts, sporting events such as tennis, basketball, boxing, volleyball and ice hockey matches, as well as gala dinners, exhibitions, conferences and festivals.

The venue is also connected to Dubai Metro through a direct metro-link pedestrian bridge.

The operations of Dubai Arena are being handled by international venue management company AEG Ogden, part of the Anschutz Entertainment Group, whose portfolio also includes The O2 in London, STAPLES Center in Los Angeles, the Mercedes-Benz Arena in Shanghai and Qudos Bank Arena in Sydney. 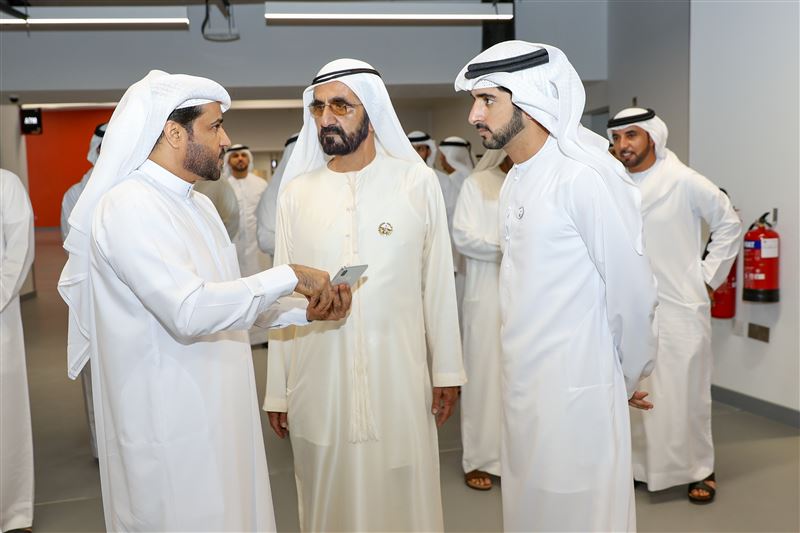 Abdulla Al Habbai, chairman of Dubai Holding and group chairman of Meraas said: “With Dubai Arena, the city has set a new benchmark in the tourism and family entertainment sector – shaping a new avenue for economic growth while also enhancing the emirate’s potential as a top destination for some of the world’s most prestigious events.”