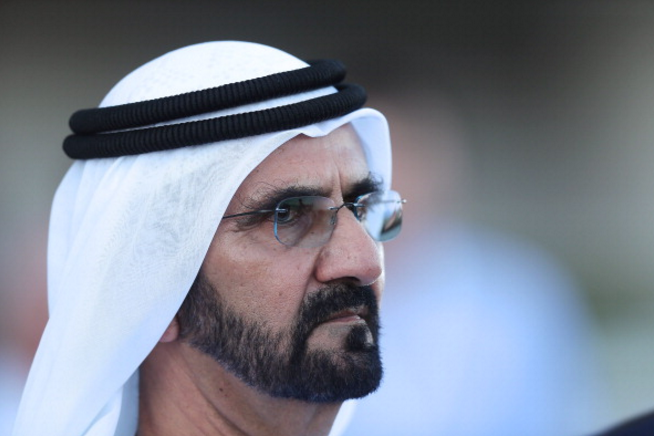 His Highness Sheikh Mohammed bin Rashid Al Maktoum has the fourth biggest Twitter following among the world’s leaders, according to a new report.

The vice-president and prime minister of the United Arab Emirates and Ruler of Dubai jumped two positions after his account increased by nearly 2 million followers in 2015.

Last year, at the second annual Dubai International Art Symposium, thirty artists from all over the world transformed tweets by Sheikh Mohammed into works of art, entitled ‘Coloured Tweets’.

Meanwhile, United States president Obama continues his legacy of being the most followed leader with 67 million followers.

The Indian Prime Minister, Mr. Narendra Modi, remains steadfastly rooted to the second spot with a following of 17 million, according to the Washington-based Digital Policy Council (DPC) .

In 2015, there were only seven democracies in the world whose leaders are not tweeting to their citizenry, down from 10 in 2014. The three democracies moving off the ‘shame list’ from last year include Denmark, Nicaragua, and Mauritius.

Digital Daya managing partner Omar Hijazi said: “The report reaffirms the fact that world leaders of politically stable nations tap Twitter for the potential for a greater level of engagement.

“Therefore, mediums of social engagement such as Twitter prove to be equalisers in that encourage the political process leading to a better connect between leaders and their citizenry.”

Generation Z: How should brands target and engage them?