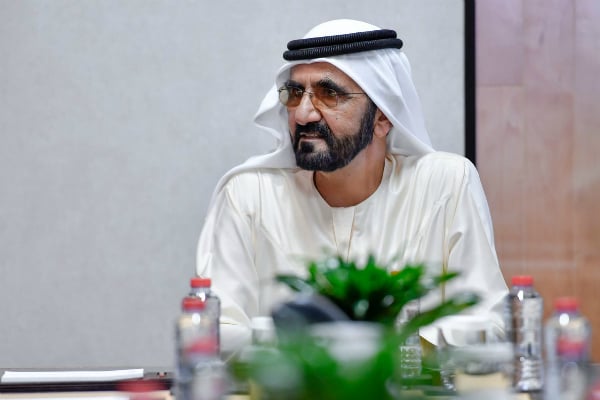 Sheikh Mohammed bin Rashid Al Maktoum, Vice President and Prime Minister of the UAE and Ruler of Dubai, has pardoned 430 prisoners in Dubai ahead of Eid Al Adha.

The prisoners – of different nationalities – will be released from Dubai’s correctional and punitive establishments, Dubai Media Office reported.

Attorney-general of Dubai Essam Issa Al Humaidan said the gesture aims to offer prisoners “a fresh start in life, ease their families’ suffering, and help them reintegrate into the community”.

Humaidan also said that that Dubai public prosecution has begun coordinating with Dubai Police to implement the order.

He has also pledged to settle the financial obligations of the inmates.

The UAE’s leaders traditionally pardon many inmates ahead of Ramadan and Eid.

Earlier this year, Sheikh Khalifa ordered the release of 3,005 prisoners ahead of Ramadan, while hundreds of inmates were also released in other emirates.