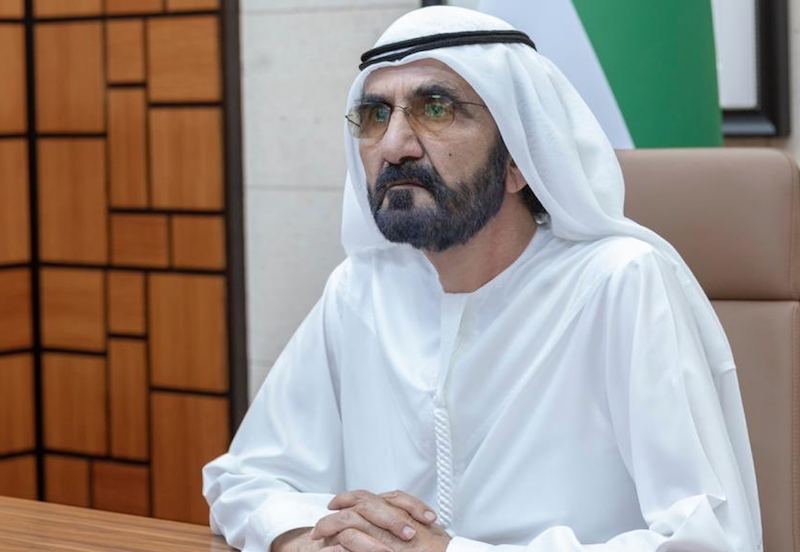 Sheikh Mohammed bin Rashid Al Maktoum, Vice President and Prime Minister of the UAE and Ruler of Dubai, has pardoned 203 prisoners in Dubai ahead of Eid Al Adha.

The prisoners will be released from Dubai’s correctional and punitive establishments ahead of the occasion.

On this occasion, the Attorney General of Dubai Chancellor Essam Issa Al Humaidan said that the decision to pardon the prisoners is an opportunity for them to start afresh, reintegrate themselves into society, as well as to alleviate their families’ hardship, official news channel WAM reported.

The attorney general also said that the public prosecution will immediately begin legal procedures to implement the order ensuring the pardoned individuals spend Eid Al Adha with their families.

In a similar move, Sheikh Saud bin Saqr Al Qasimi, Supreme Council Member and Ruler of Ras Al Khaimah also ordered the release of 110 prisoners in the emirate ahead of the festival.

The prisoners are incarcerated at the RAK Punitive and Correctional Establishment, and have been serving sentences for various charges.

Eid Al Adha in the UAE will be celebrated on July 31. Public and private sectors will remain closed from July 30 until August 2 for the occasion.

Work will resume on Monday, August 3.

Eid Al Adha, one of two Eid festivals in Islam, is celebrated by Muslims worldwide on the 10th day of Dhu Al Hijja, also marking the end of the Hajj ritual.