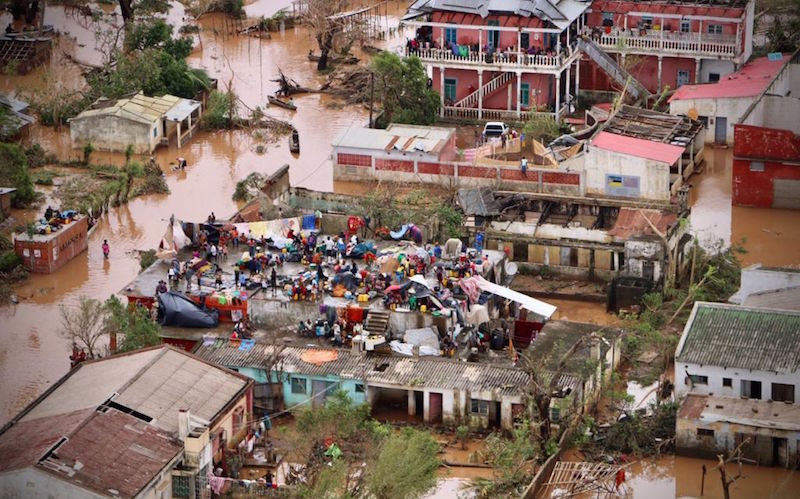 Sheikh Mohammed bin Rashid Al Maktoum, Vice President and Prime Minister of the UAE and Ruler of Dubai has offered his private plane, a B747, to deliver humanitarian assistance to those most affected by the cyclone Idai in Mozambique.

The cyclone, which hit Mozambique’s fourth largest city of Beira last Thursday with winds of more than 177 km/h, has destroyed up to 90 per cent of the city and its neighbouring areas, according to aid officials.

About 300 people have died in Mozambique and Zimbabwe, but the toll is expected to rise. Medical agencies have warned that shortages of food and clean drinking water could also lead to the spread of diseases.

Mozambique President Filipe Nyusi has estimated that up to 1,000 Mozambicans may have lost their lives in the tropical storm.

According to Dubai Media Office, the International Humanitarian City (IHC) in Dubai is working with its partners to provide relief to more than 400,000 people in the affected areas. 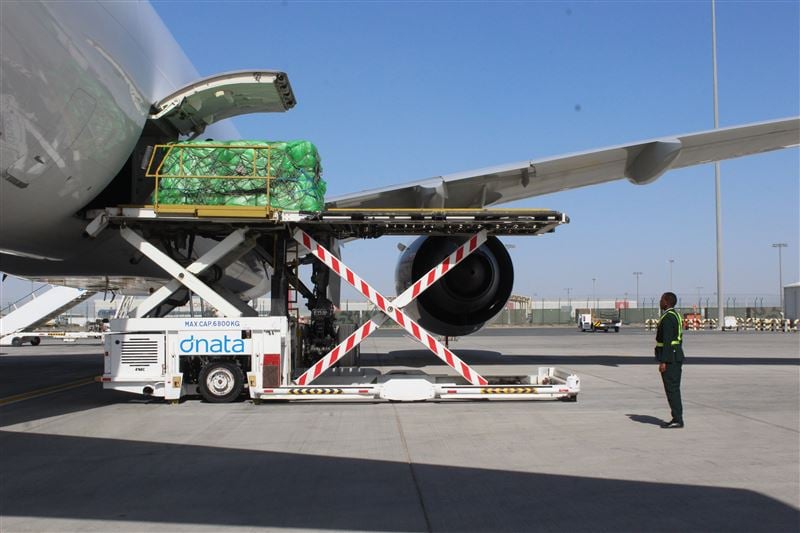 A 97-metric-tonne shipment of humanitarian aid sent by them arrived at Maputo International Airport on Tuesday. The aircraft from the IHC was loaded with medicine, telecommunications equipment, tents, and shelter toolkits. 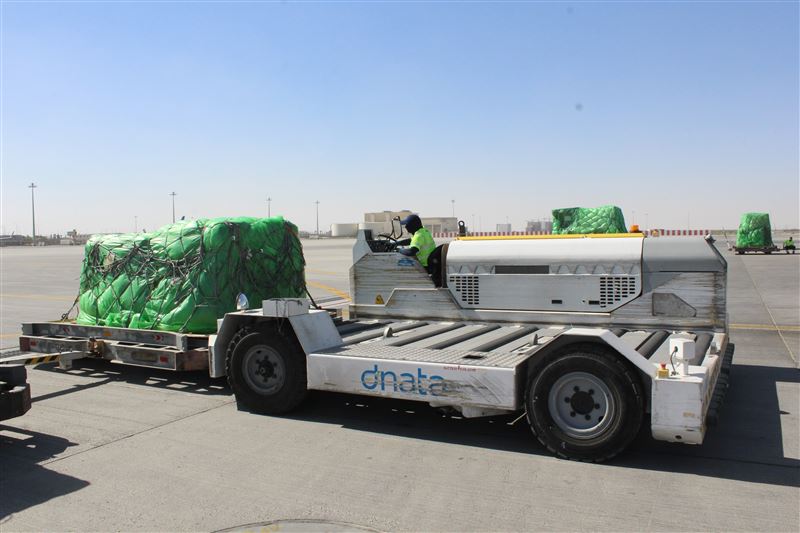 The operation cost, including transportation, was upwards of $548,000, and the IHC supported it from its emergency fund, a statement said. 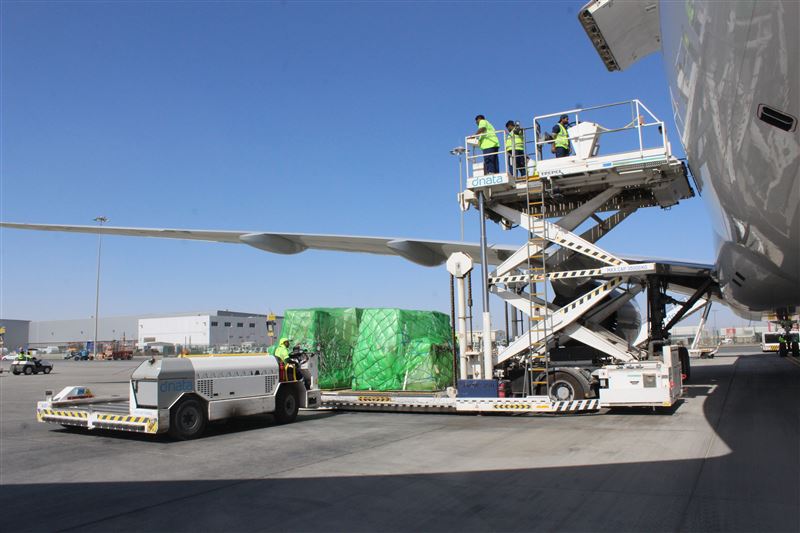 The airlift was arranged by the IHC to support the United Nations Humanitarian Response Depot (UNHRD), a logistics consortium of UN agencies and NGOs involved in relief and development.

The relief items came from stocks maintained at the IHC in Dubai by the World Food Programme’s telecommunications and coordination support services team, the World Health Organization, Save the Children, Catholic Relief Services, the Swedish Agency for Development and Cooperation, and the Adventist Development and Relief Agency.