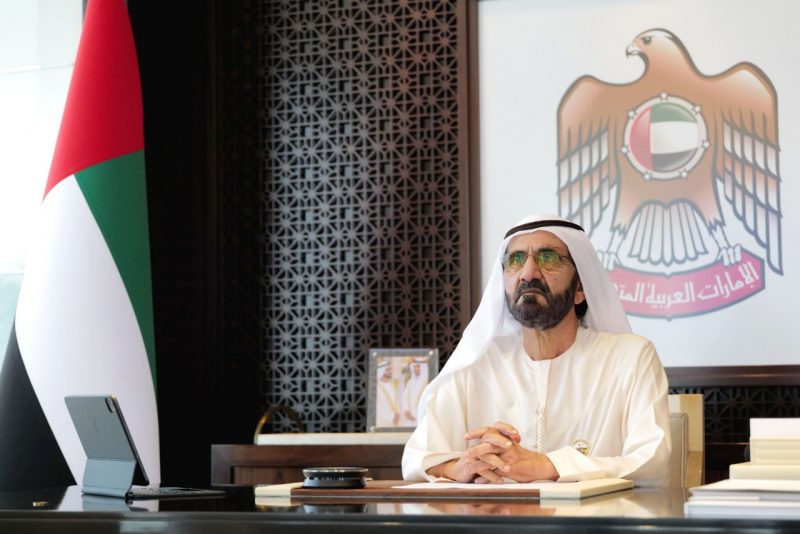 Following the completion of the One Million Arab Coders initiative, its graduates have been urged to compete in a new $1m programme to develop projects and solutions.

The coding challenge has been launched by Sheikh Mohammed bin Rashid Al Maktoum, Vice President and Prime Minister of the UAE and Ruler of Dubai.

The challenge offers a grand prize of $1m for the most innovative coding project, while five runners-up will receive $50,000 each. Four of the best trainers will also win $25,000 each.

Interested graduates can submit their projects through the official website of the One Million Arab Coders initiative. The entries will be evaluated by a jury of experts in coding, technology, and entrepreneurship from the UAE and abroad. The winners will be announced at ceremony held at the Expo 2020 Dubai venue towards the end of the year.

Sheikh Mohammed launched the One Million Arab Coders in October 2017 to teach one million young people from the Arab world how to code. As part of the initiative, the selected candidates were taught a variety of coding skills and the process of applying them in website and mobile application development, blockchain, artificial intelligence, data, and cloud computing.

Since its launch, the initiative has awarded over 1,000 nanodegree certificates to distinguished coders. More than 3,600 certified trainers from around the world helped the participants with the technical aspects and provided support in converting their ideas into practical projects.

The initiative, led by the Dubai Future Foundation (DFF) and within the framework of the Mohammed Bin Rashid Al Maktoum Global Initiatives (MBRGI), achieved its goal in three years.

In a series of tweets, Sheikh Mohammed said: “One million Arab coders from 80 countries joined the most important programme to train them in the language of the future… through five million working hours, 76,000 training workshops, 100,000 successful graduation projects and 1,500 scholarships for outstanding students… a great achievement for our Arab youth in three years.”

He added: “The future is full of endless opportunities awaiting disruptive ideas. The One Million Arab Coders challenge opens its doors and welcomes talents who seek to jump on the digital transformation wave to push their boundaries by developing themselves further, and actively developing their nation’s digital economy as a whole.”

The scheme seeks to train 100,000 coders, establish 1,000 digital companies that will go global, and increase start-up investments from Dhs1.5bn to Dhs4bn.