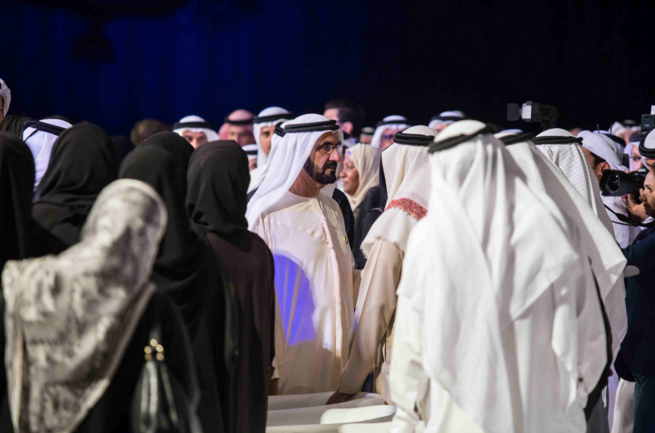 His Highness Sheikh Mohammed bin Rashid Al Maktoum, vice-president and prime minster of the UAE and ruler of Dubai, will answer questions from his 10 million social media followers during a live conversation today (Monday).

He will also hold a live conversation with his 10 million followers on social media, spending one hour answering questions submitted by members of the public through the hashtags #world_government_summit.

The event is part of the World Government Summit, currently taking place in Dubai under the title Shaping Future Governments. Heads of state from around the world are being joined by members of the United Nations, World Bank and other high profile international organisations at Madinat Jumeirah to discuss a range of issues including governance, economics, technology, industry, innovation, and more.