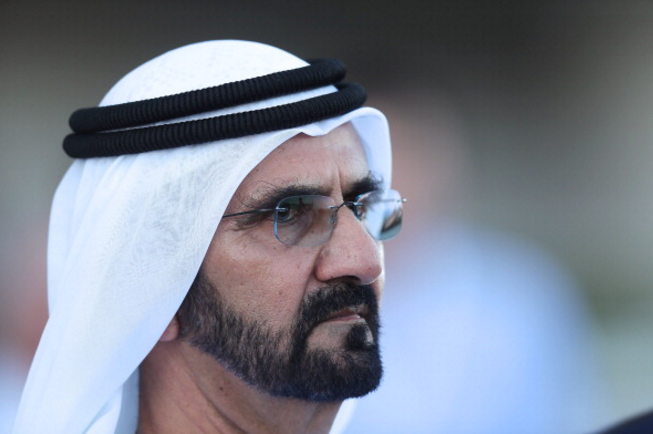 The United Arab Emirates is seeking a new youth minister aged under 25, the country’s Vice President and Prime Minister and Dubai’s ruler His Highness Sheikh Mohammed Bin Rashid Al Maktoum has said.
Taking to Twitter, Sheikh Mohammed wrote: “ I would like to choose a young person under the age of 25 to represent our youth, their issues and ambitions as a UAE government Minister.

“Youth represents some half of our Arab societies, so it is only logical to give them a voice and role in governing the nation.”

He urged every UAE university to nominate three young men and three young women who graduated in the last two years or who are in their final years.

Youth have hopes and dreams, issues and challenges; they are the reason why societies prosper or fail. They are our hope for the future.

Sheikh Mohammed added: “Our young country was built by the hands and achievements of youth. Youth is our strength and speed and is our treasure for the future.”