The Hatta Master Development Plan, which is integral part of the Dubai 2040 Urban Master Plan, has been approved by Sheikh Mohammed bin Rashid Al Maktoum, Vice President and Prime Minister of the UAE and Ruler of Dubai, alongside the launch of a new Hatta Beach Project.

The Hatta Beach Project  aims to transform the area into a year-round tourist destination. It will create investment spaces and facilities, services, and activities for tourists in waterfront areas that will contribute to increasing tourist flows into Hatta.

“The [Hatta Master Development Plan] covers four key strategic pillars: wellbeing, tourism, sports and activities, and sustainability. They will be implemented as part of a five-year development plan. We have approved the formation of a supreme committee to oversee the development of Hatta as well as the implementation and governance of projects and initiatives, the launch of economic and tourism development programmes and support for projects initiated by the youth. It will also launch the Hatta Beach Project and create new investment opportunities for Hatta’s private sector,” said Sheikh Mohammed.

The Supreme Committee formed to oversee the development of Hatta will roll out initiatives and projects in partnership with the private sector. Members of the Committee will include representatives from government entities and developers.

The Hatta Master Development Plan maps out the development of the area over the next two decades. The key objectives of the Plan include conserving the heritage and natural environment of the area, encouraging mountain tourism and sport, and transforming Hatta into a year-round tourist destination in line with the World’s Coolest Winter campaign. 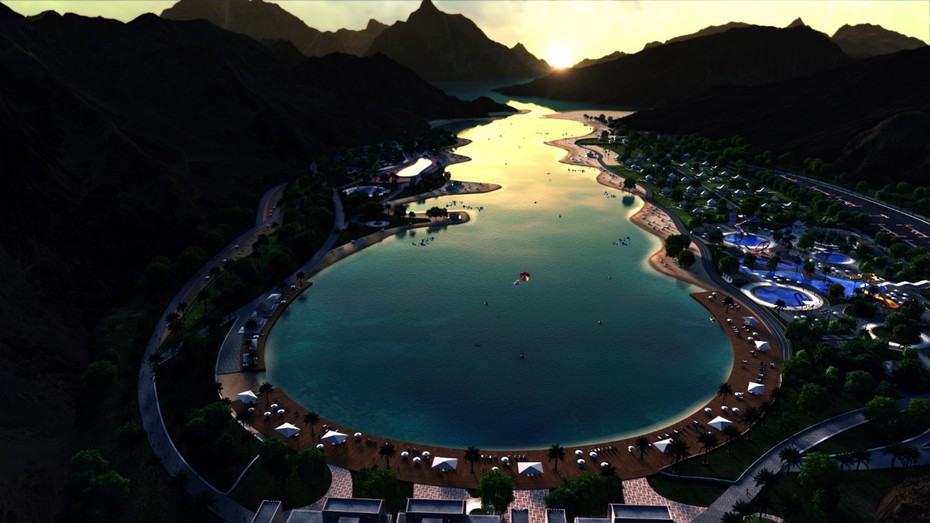 The plan also seeks to improve public facilities and services for Hatta’s inhabitants and visitors and develop a sustainable transportation system that includes a direct bus service from Dubai to Hatta that allows passengers to carry bicycles and scooters in a compartment on board. The transportation plan also envisages the provision of ride-sharing service in cooperation with the private sector and deploying tourist coaches for accessing heritage sites such as Wadi Hub, Hatta Dam, Heritage Village and Al-Tal Park. It also includes the provision of an on-demand bus service for exploring Hatta using an app and a smart car rental service which enables cars to be hired on an hourly basis.

Furthermore, the Master Development Plan includes a five-year plan (2022-2026) to construct tracks for bicycles and scooters in a 120 km network connecting key attractions and residential areas. It also includes the construction of the longest mountain bike track in the UAE.

The Plan specifically focuses on supporting young entrepreneurs who own small- and medium-sized businesses, empowering and enabling them to implement projects and creative ideas to advance sustainable economic development in the area. 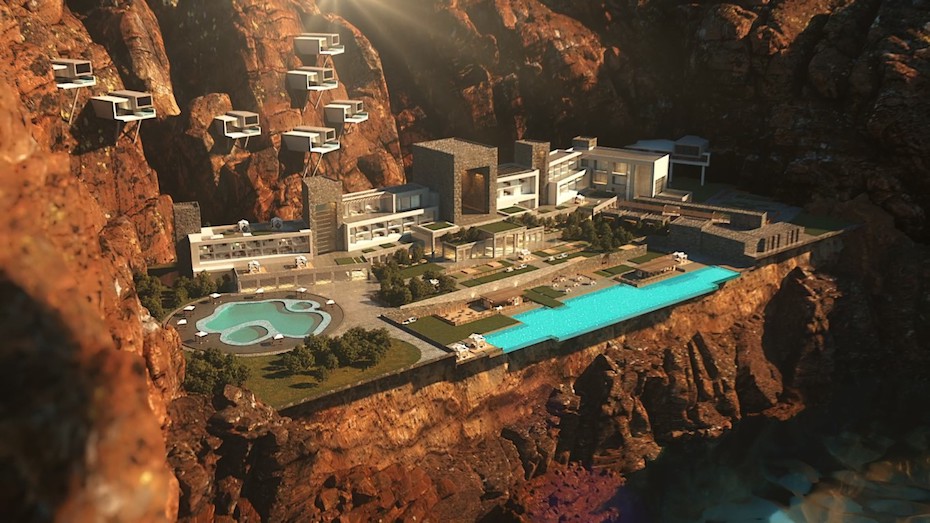 Sheikh Mohammed was briefed on local initiatives and projects initiated by the youth, such as in the hospitality sector. The area features a number of motels managed by local residents, which are popular among tourists seeking to enjoy the area’s natural mountain landscapes.

The Hatta Master Development Plan encompasses the development of sustainable hotels that provide multiple services to community members and support tourism and sports activities. A mountainside health resort will be built. The plan also includes the development of a funicular system, the first of its kind in the region, to facilitate the movement of visitors to the dam site. A staircase will also be constructed to facilitate access to the dam. The project is expected to attract one million riders annually.

Cover feature: How Miral is transforming Abu Dhabi with its grand vision