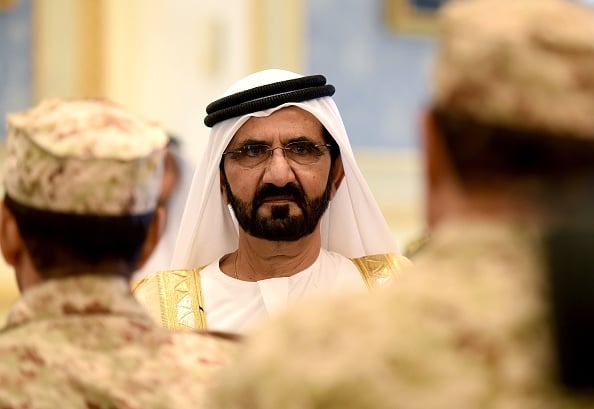 UAE vice president, prime minister and ruler of Dubai Sheikh Mohammed bin Rashid Al Maktoum has approved a 100-day national plan for happiness, he said in a series of statements on Twitter yesterday.

This followed a meeting with the newly appointed minister of state for happiness Ohood Al Roumi.

“Today we adopted the National Programme for Happiness and Positivity. Our ultimate goal as a government is for happiness as a way of life,” Sheikh Mohammed said, according to UAE daily The National.

The programme includes initiatives across three areas: happiness in government policies programmes and services, promotion of positivity and happiness as a lifestyle and development of benchmarks and ways to measure happiness.

“All government policies, programmes and services must help instill happiness and positivity in society,” said Sheikh Mohammed. “The role of government is to create the suitable environment for individuals, families, employees to be happy and positive.”

“All our ministries and public entities must be [a] beacon of happiness in their policies, programmes, services and environment.”

Under the programme, public service centres are to become ‘public happiness centres’ with dedicated employees to ensure client happiness.

The plan includes a measurement method for happiness and positivity, including scientific and cultural publications.

Al Roumi was named minister of state for happiness last month, a new position that formed part of a government shakeup.

“Happiness in the UAE is not just a hope,” he said at the time. “There will be plans, projects, programmes and indicators. It will be a part of the work of all our ministries and part of our lifestyle.”

The UAE ranked 20th in the UN’s 2015 World Happiness Report and was the happiest Arab country in the ranking.