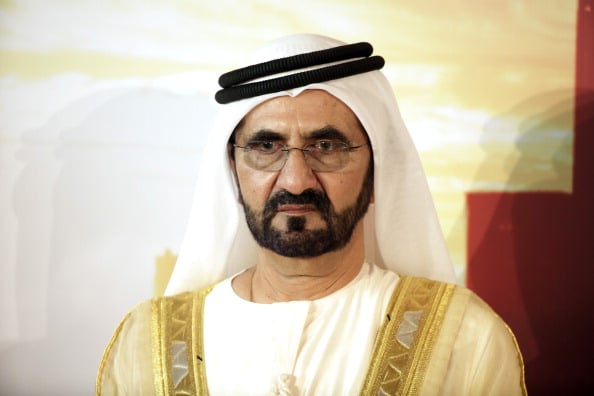 The projects will be built over five years and will include 10 million square feet of space for innovation complexes, technology laboratories and smart buildings, a statement said. Other initiatives in the plan include facilitating the growth of business incubators and other financial means to stimulate innovation.

“Dubai Internet City has supported the transformation of our national economy into a knowledge economy,” said Sheikh Mohammed, who is also the UAE’s vice president and the prime minister.

“We have kept pace with great changes in technology. Now the time has come for Internet City to become a creator of change.”

The announcement comes as Dubai Internet City marked its 15th anniversary, WAM added. It also follows the launch of a plan aimed to make the Emirates the most innovative county within seven years.

“The future will belong to those who dare to take new paths. Recently we announced a national vision and a strategic plan on innovation, because this is how we will unlock added value for our nation,” the Dubai ruler said.

“Today we announce a new bundle of initiatives that will make us the innovation capital for more than two billion people who live in the region around us.”

Sheikh Mohammed’s plan also aims to boost the number of companies in the content, knowledge, technology, education, development and research sectors to 10,000 and to grow the number of people employed in these sectors to 100,000.

The 65-year old head of the emirate also urged the private sector to contribute actively in transforming the country into an innovation hub.

“Our innovation facilities will soon open their doors to talented pioneers, whether they are from the UAE, from the Arab world, or any other nation around the globe. We will connect them with opportunity in the smartest innovation environment in the world,” Sheikh Mohammed said.

He added that Dubai Media City too will see tremendous change in the coming years, as it will attract the best minds to develop new tools and create content.