The project spans 17 km from the intersection of Emirates Road to the intersection of Ras Al Khor Road. Construction works included widening the road from three to six lanes in each direction, and constructing six main interchanges along with bridges and ramps stretching 11.5 km.

These junctions serve the residential communities on both sides of the road such as the Academic City, Dubai Silicon Oasis, Dubailand Residential Complex, Liwan, and the Dubai Design District. The bridges at the six junctions stretch 6,600 metres long while their ramps span 4,900 metres in total, official news agency WAM reported. 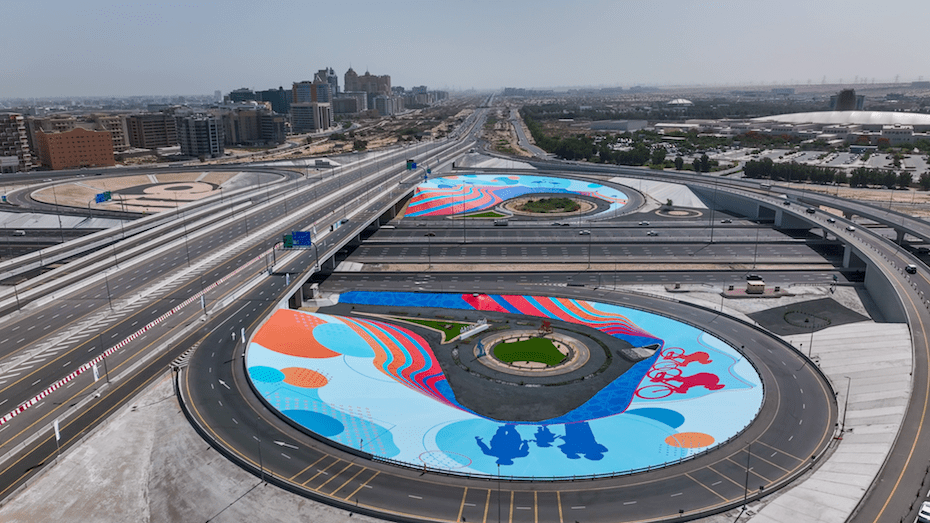 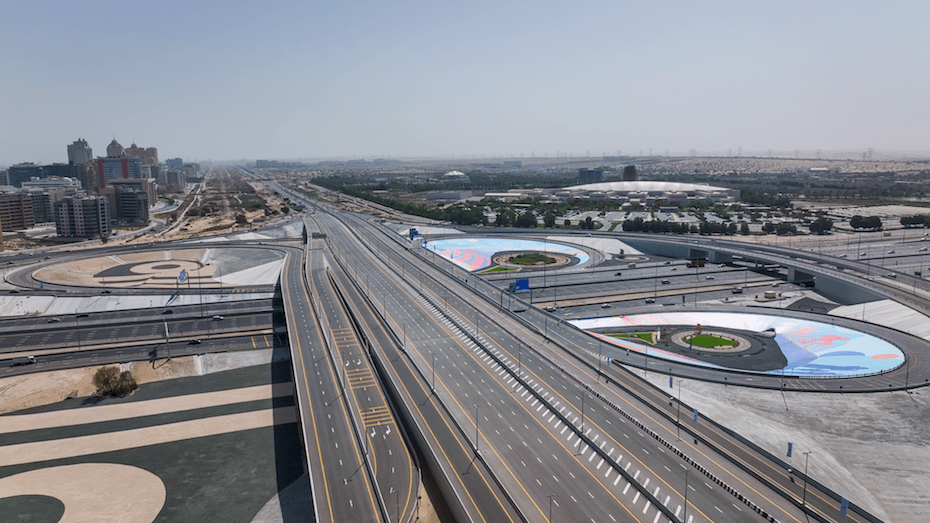 The government has always placed the highest priority on constantly improving Dubai’s road infrastructure, since it plays an important role in raising the emirate’s competitiveness in addition to creating an attractive business and investment environment and providing a high quality of life for the community, he added.

The project will benefit 1.5 million people living or working in the neighbourhood on both sides of the road. It also serves 25 universities and colleges where a total of 27,500 students are enrolled. Meanwhile, the improvements will double the intake of the road from 12,000 to 24,000 vehicles per hour in both directions and slash the travel time on the Dubai-Al Ain Road from the intersection of Ras Al Khor Road to the intersection of the Emirates Road by 50 per cent from 16 minutes to eight minutes during peak time.

Of the two projects already under construction, the first is the Al Manama Street Improvement Project where the existing roundabouts will be transformed into signalised junctions, construction of which is expected to be complete in September. The other is the improvement of the junction of the Academic City on Sheikh Zayed bin Hamdan Al Nahyan Street Project, which is scheduled for completion in December this year.

Covid-19: Saudi to permit direct entry to all those who have received one vaccine jab