Sheikh Abdullah discussed ways to enhance Emirati-Israeli relations in the light of the Abraham Accords, while both ministers signed an agreement for economic and commercial cooperation between the two countries, official news agency WAM reported.

The UAE signed a landmark peace agreement with Israel in September 2020 to establish full diplomatic relations with the Jewish state.

Read: UAE, Bahrain sign historic peace accord with Israel in the US 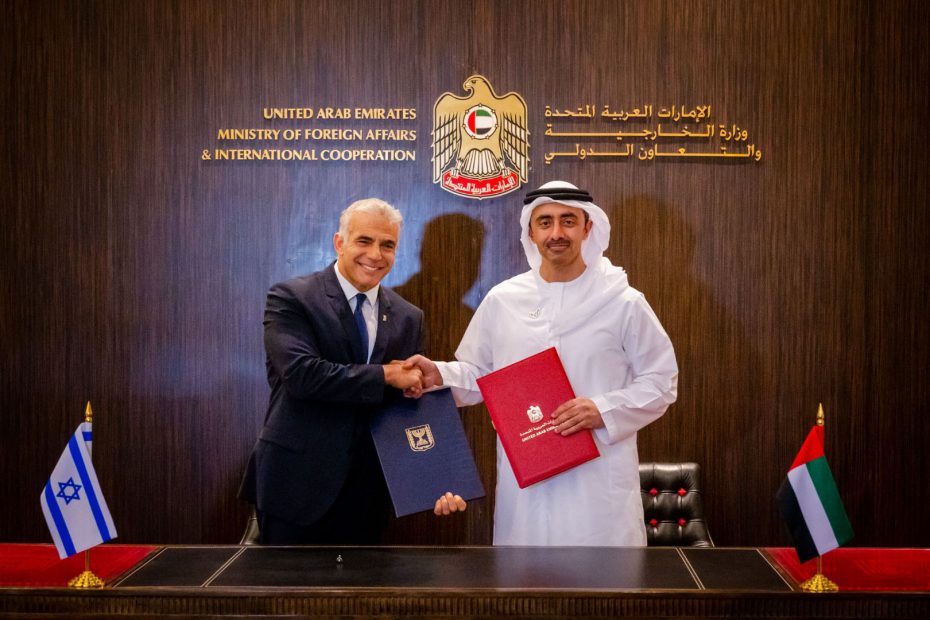 The two sides also reviewed the situation in the Middle East and the importance of building on the Abraham Accords to achieve peace and to strengthen regional security and stability. Sheikh Abdullah said that the visit will open wider horizons for the development of relations between the two countries in all fields, in a way that will serve their common interests and benefit their people.

The UAE will host the Expo 2020 Dubai in less than a 100 days – a global event which will be attended by over 195 countries, Sheikh Abdullah said, adding that he looks forward to seeing a remarkable Israeli participation to shape a post-Covid-19 future and to continue heading on the path for sustainable development.

Earlier this year, the UAE also announced the establishment of a $10bn fund aimed at strategic sectors in Israel.