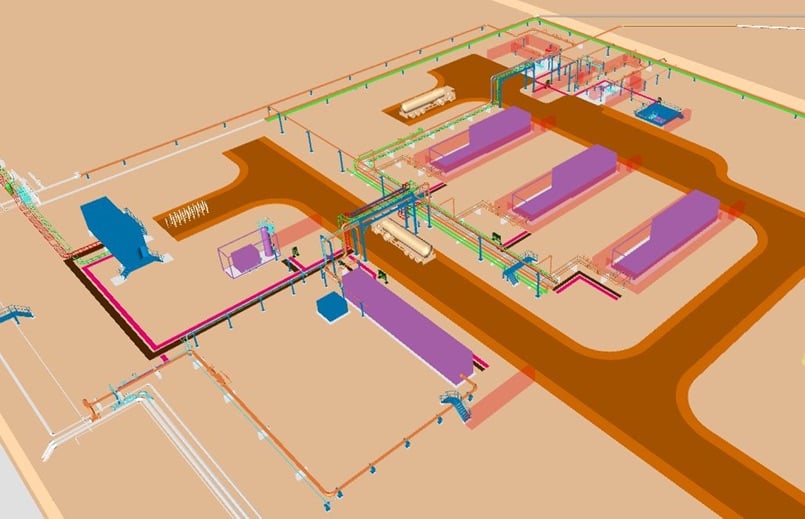 A gas storage pilot test has been in progress since 2017 with the purpose to prove the concept of the project and to optimise the final project design.

SNOC plans to implement the project in phases, with the surface facilities to be commissioned by the end of 2020 and drilling in 2023.

It will also continue to evaluate the need for expanding the storage and delivery capacity of the project beyond 2023.

“Gas storage has been on the Sajaa Asset agenda since 2003,” said Hatem Al Mosa, CEO of SNOC.

“SNOC owns the ideal reservoir for such a project in terms of size, proximity to pipeline infrastructure, connectivity and composition. However, the historic chronic shortage of gas to provide the cushion gas prevented the project from becoming a reality at that time.

“The project will allow us to store excess gas in the winter to satisfy the summer peak demand. It will also provide a readily available strategic reserve to respond to unexpected operational or market issues where connectivity and proximity become most critical,” he added.

Earlier this year, SNOC and its partner Eni announced a successful new discovery of natural gas and condensate onshore in Sharjah.

The discovery, named ‘Mahani’, comes within the first year of the partnership and represents the first onshore discovery of gas in the emirate since the early 1980’s.