The initiative aims to build an integrated system to launch a new generation of media companies and help shape the future of media in Sharjah and the region, state news agency WAM reported.

The company will serve as an integrated platform that brings together media talents, entrepreneurs and experts to establish media projects supported by advanced technology.

Launched in collaboration with UAE-based venture building studio Grow Valley, the strategy builds on Shams’ pioneering role in supporting entrepreneurship and driving innovation and development in the media sector. 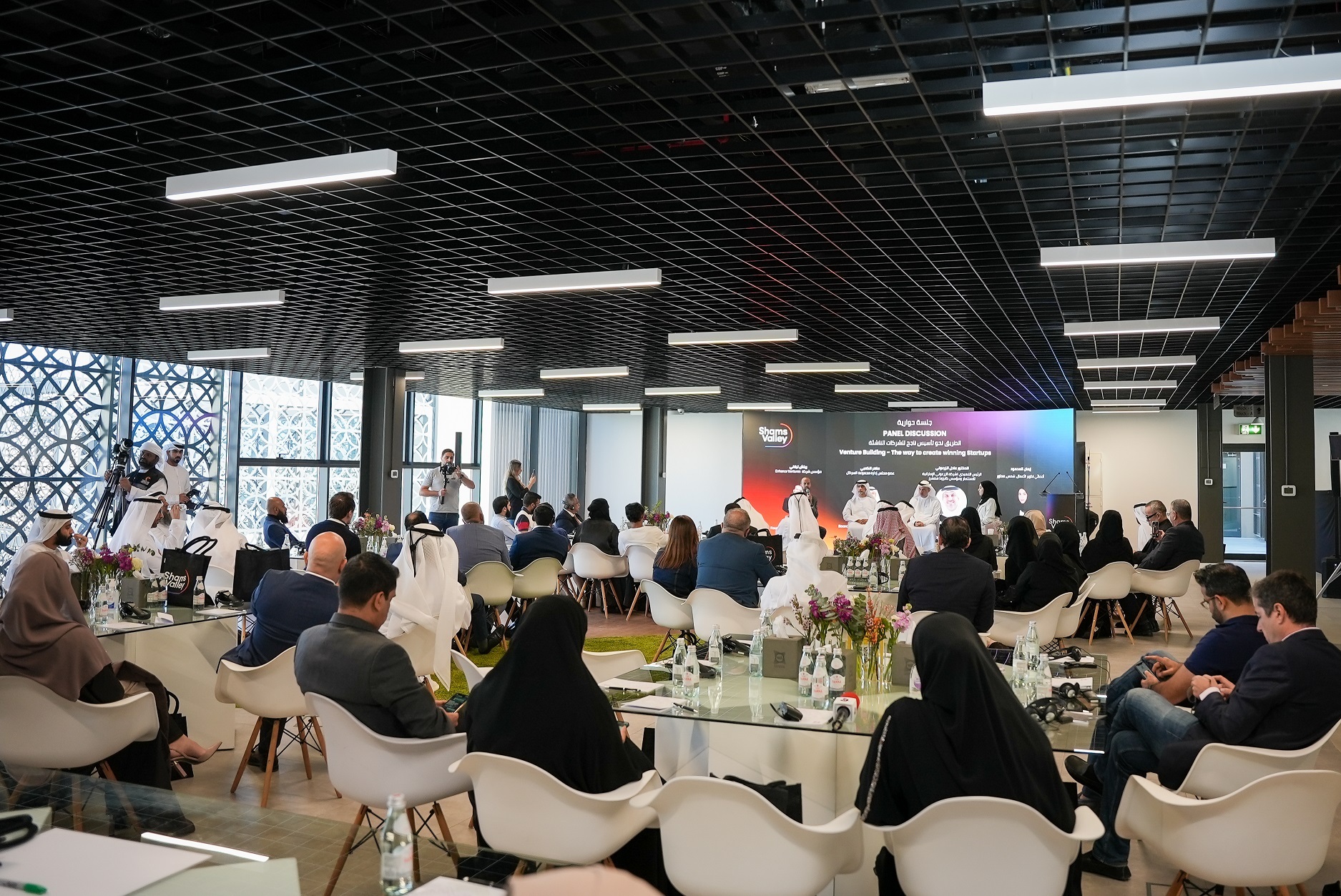 The partnership allows Shams to tap into Grow Valley’s expertise in the field, which covers everything from experimenting with startup ideas to developing them into viable businesses that cater to market requirement, in addition to ensuring their longevity and growth in the future.

“Shams Valley was launched in collaboration with our partners at Grow Valley to build and establish start-ups in the media sector, in accordance with the highest international standards,” said Khalid Omar Al Midfa, chairman of Sharjah Media City.

“We strive to guarantee the continuity and prosperity of these businesses in the future, establishing a dynamic market for them to operate in – one that brings together innovators with creative idea, or projects that embrace advanced technologies.”

“Our goal is to build an integrated system to launch a new generation of media companies, and play our part in shaping the future of media in Sharjah and the region. Shams Valley will be another step in our journey to establish a media industry that is rooted in advanced technology and innovation in Sharjah, the UAE, and the region,” Al Midfa concluded.