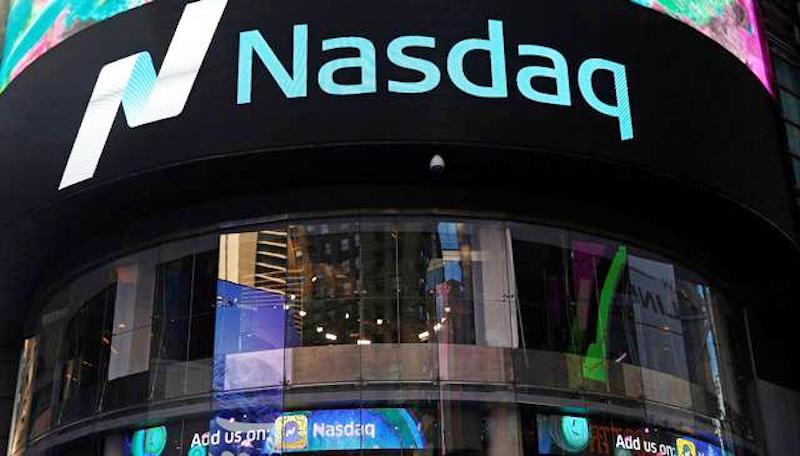 In February, S&P downgraded its credit rating for Sharjah from BBB+ to BBB citing increased debt and interest expenses burden.

It said weak economic conditions in the third largest emirate since 2019 have led to “decreased government revenue from government-related entities and land sales”.

The agency also said “increased government grants and land compensation payments, as well as accelerated payments to contractors, has resulted in a wider-than-anticipated deficit.”

As for the overall sukuk listing on Nasdaq Dubai, in 2020 alone there has been $2.9bn listed on the exchange.

The single-biggest sukuk listing this year was the $2bn listed by Saudi Arabia-headquartered lender Islamic Development Bank on the exchange in March.

A total of 44 percent of Nasdaq Dubai’s sukuk listings by value are from UAE issuers, with 56 per cent from overseas issuers.