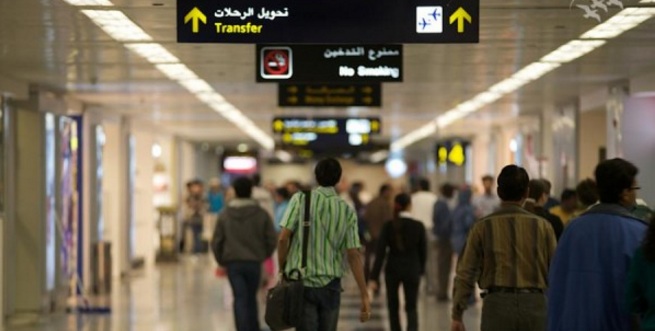 Sharjah has announced plans to levy an airport fee of Dhs 35 on passengers exiting the country, in line with a similar move introduced by Dubai last week.

Similar to Dubai, the fee will be levied on passengers exiting or transiting from the Sharjah International Airport.

Children below two years and cabin crew members will be exempt from the tax.

In Dubai, officials confirmed that airlines will collect the fee while issuing tickets, effective from March 1, 2016 for flights departing after June 30, 2016.

The collected fees will be transferred to Dubai Airports and subsequently to the Dubai government public treasury.

“The resolution aims to improve Dubai’s airport infrastructure and boost its capacity, which is set to reach 100 million passengers by 2023,” a statement said.

The United Arab Emirates is looking to boost its diversification strategy as low oil prices continue to weigh on revenues.

The country was the first to cut fuel subsidies and also has also announced plans to introduce value added tax in the next two years.