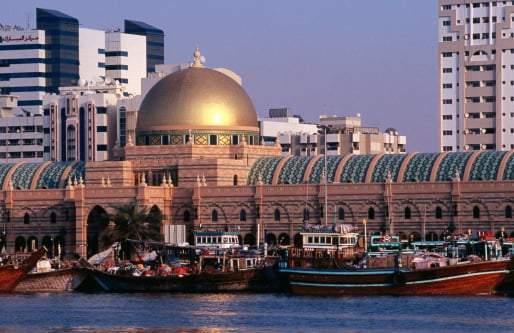 Sharjah Islamic Bank, a lender part-owned by the UAE emirate of Sharjah, plans to sell a dollar-denominated Islamic bond or sukuk and has picked four banks to arrange meetings with fixed income investors, lead arrangers said on Tuesday.

Sharjah Islamic, which converted into an Islamic bank in 2002, chose Abu Dhabi-based Al Hilal Bank, HSBC Holdings , Kuwait’s Liquidity Management House and Standard Chartered Plc to lead the roadshows, which begin on Thursday and will take place in Asia and Europe.

A dollar-denominated, benchmark-sized sukuk may follow the meetings, subject to market conditions. Benchmark size is understood to mean at least $500 million.

Gulf banks have tapped sukuk market in recent months taking advantage of increased demand for Islamic debt in the region. In the first quarter of 2013, almost 59 per cent of the $9.75 billion worth of dollar-denominated bond sales in the region was issued in the sukuk format.

The bank will meet investors in Kuala Lumpur on Thursday, followed by meetings in Singapore on Friday and London on Monday, a source familiar with the matter said.

The Abu Dhabi-listed bank last issued a dollar-denominated sukuk to international investors in 2011, when it printed a $400 million five-year sukuk. The issue was trading to yield 2.54 per cent at a z-spread of 202.3 basis points at 0415 GMT.

The z-spread expresses relative value by calculating the number of basis points that need to be added to a zero-coupon yield curve to make the bond’s discounted cash flows equal its present value.

The government of Sharjah holds a 31 per cent stake in the bank, while Kuwait Finance House owns 20 per cent.