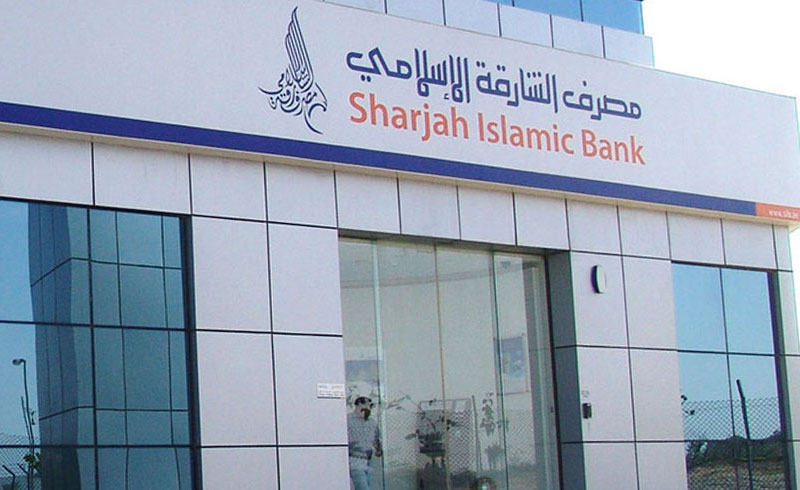 Sharjah Islamic Bank (SIB), which will conclude in London on Monday a series of investor meetings ahead of an Islamic dollar bond sale, is targeting double-digit loan growth this year, a bank’s executive told Reuters.

The lender is looking to raise up to $500m with its planned debt sale, which will boost its Tier 1 core capital and total capital ratios, said Ahmed Saad, deputy chief executive.

“At present, the SIB’s core capital … is not only strong but is way above the Central Bank of the UAE’s requirements. We are looking to strengthen our capital for future growth opportunities.”

“We expect SIB’s assets and loan growth to be in line with the previous years growth,” said Saad.

The bank’s Basel III capital adequacy ratio – which banks have to maintain above certain thresholds as part of regulatory reforms instituted in the wake of the financial crisis – was nearly 18 per cent by the end of 2018, above the UAE central bank’s requirement of 12.375 per cent, he added.

SIB executives met investors in a bond “roadshow” in Singapore and Hong Kong last week, and will conclude preparatory meetings in London, a document issued by one of the banks leading the deal showed.

An issuance of Additional Tier 1 sukuk, or Islamic bonds, will follow, subject to market conditions.

SIB has no further plans to raise Tier 1 capital in the medium term, and did not need to raise money through senior, unsecured sukuk as it has strong liquidity and no impending debt maturities, Saad said.

The bank – which is the only Islamic bank based in the emirate of Sharjah – is not in talks with any other lender regarding potential merger opportunities, he added.