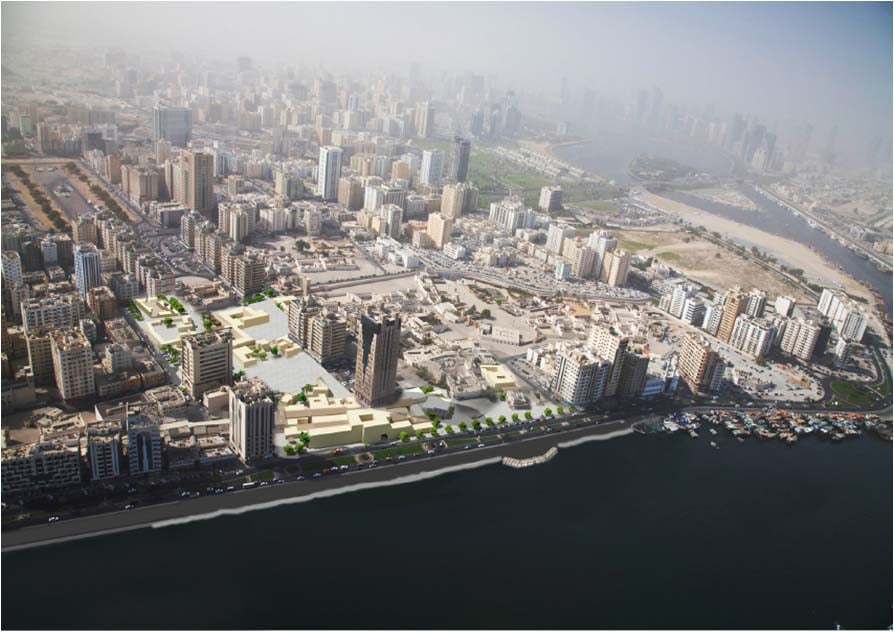 In its latest bid to attract foreign investment, the Sharjah Investment and Development Authority (Shurooq) has sent a delegation to the Malaysian capital of Kuala Lumpur, official agency WAM has reported.

During the visit, Shurooq hopes to develop economic relations with Malaysia and promote the investment attractions in Sharjah, said the report.

Shurooq CEO Marwan Bin Jassim Al Sarkal, who is leading the delegation, said: “Malaysia is one of the most important and influential economic players in Asia and, as in other countries around the world, we are eager to showcase the vast range of opportunities available in Sharjah to investment authorities, economic institutions, companies and individuals in the country.”

He added that along with Malaysia, Shurooq is keen to promote Sharjah in several other countries including Turkey, Greece, Germany, China and Singapore.

The current tour, which will run until September 7, follows Shurooq’s recent visit to China and Hong Kong in June this year.

“Sharjah’s economy also has one of the highest level of diversification in the region: Sharjah is the only economy in the Middle East with no single sector contributing to more than 1/5th of GDP, offering a great investment opportunity to companies and various sectors in the emirate.”

Foreign direct investments (FDI) into the UAE reached $7.6 billion in 2011, up 40 per cent compared to 2010, according to a recent report released by the UN Conference on Trade and Development (UNCTAD).