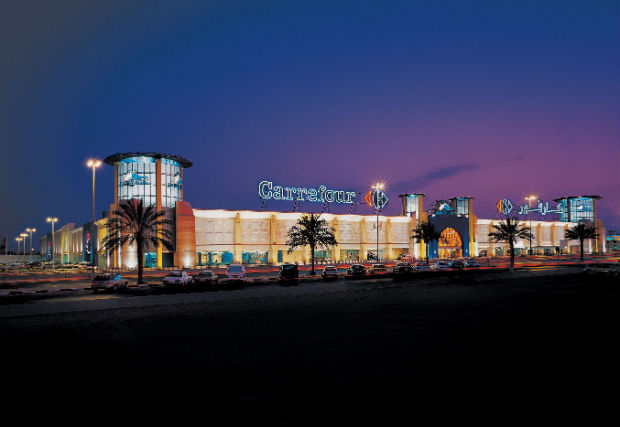 The redevelopment project will include an expansion of the mall’s retail space by an additional 13,500sqm of gross leasable area, making way for 28 new shopping and dining options.

The mall will also have a new multi-screen cinema adding to its entertainment options.

MAF said that the mall’s existing public areas and facilities will also be upgraded as a part of its redevelopment.

The redevelopment project is expected to start by mid-2014.

MAF has been revamping its retail offerings and expanding its space across Dubai due to high retail demand.

Earlier this year, the developer announced a massive redevelopment project worth Dhs1 billion for its Mall of the Emirates. The project, dubbed Evolution 2015, will add more shopping, dining and entertainment options to the mall.

Deira City Centre, one of the oldest malls in the emirate, is currently undergoing a Dhs22 billion redevelopment.

The UAE’s retail space has been showing strong growth despite average retail rents in Dubai amounting to $114 per square feet per annum, with Sharjah’s retail demand edging up as Dubai’s retail market becomes more saturated.

Mohammed Faheem, senior research analyst at CBRE Middle East said: “Despite being in close proximity to Dubai, quality malls in Sharjah have been able to achieve high occupancy rates and footfalls with limited scope for new entrants.”

“High occupancy rates in existing regional malls and limited space for new retail entrants has resulted in expansion of existing malls as well as emergence of new ones.”