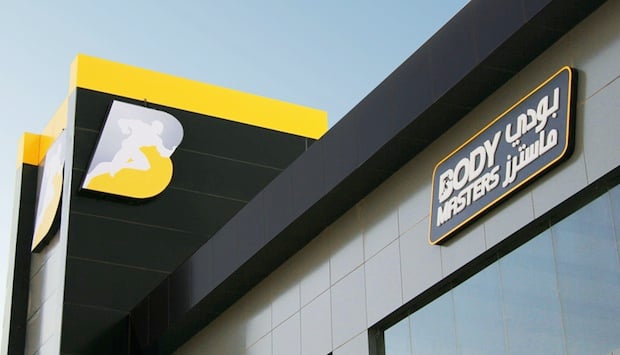 Shareholders have been speaking to investment banks for the past few weeks, according to two sources familiar with the transaction, who spoke on condition of anonymity as the matter is not public.

The process is in its early stages, the sources said, and shareholders have not decided on a specific action.

A process to invite banks to pitch for arranging the sale was launched at the end of last year, one of the sources said.

The sources gave no details of valuation or what percentage of shares could be floated.

The Nomu market requires companies to offer at least 20 per cent to the public, according to rules on its website.

Amwal Al Khaleej declined to comment and MEFIC Capital was not immediately available for comment on Sunday.

Bodymasters has 35 gyms, mostly in Riyadh but also in Qassim, Dammam and Khamees Mushait, according to its website.

The shareholders were in informal talks with four potential buyers in January last year to sell the company in a private sale, but the sources did not comment on how the talks concluded. The transaction was said to be worth SAR500m ($133m).