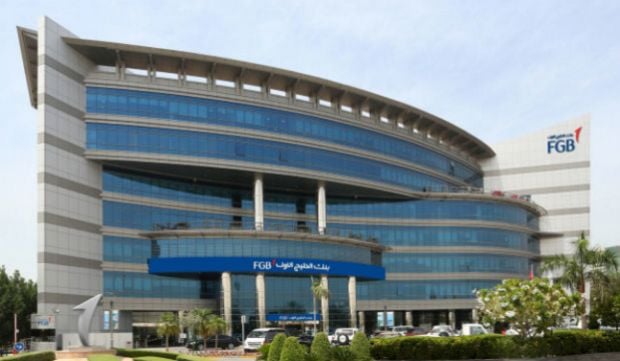 A shareholder of the UAE’s third largest lender by assets First Gulf Bank has cancelled a sale valued at bout Dhs 1.2bn, according to reports.

People familiar with the matter told Bloomberg that the investor pulled the sale after it was priced and allocated to investors.

The purpose of the sale was reportedly to pay off a margin loan – a vehicle often backed by shares.

Deutsche Bank was the sole bookrunner of the 120.6 million-share sale, about 2.7 per cent of FGB’s share capital, according to a term sheet obtained by Bloomberg.

The bank’s top shareholder is government owned Mubadala Development, which owns more than 7 per cent.