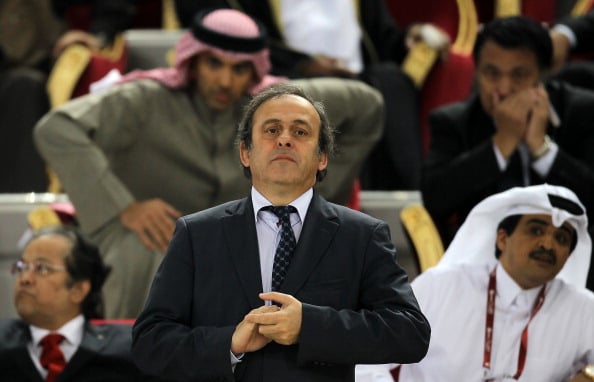 UEFA president Platini has long called for soccer’s showpiece to be shared by the tiny Arab state and that the tournament should be moved to the end of the year to avoid the soaring temperature in June and July.

The Frenchman, tipped to succeed FIFA head Sepp Blatter, reiterated his stance on Saturday but Al Serkal, who is chasing the presidency of the Asian Football Confederation at their May elections, found the suggestion humorous.

“It is a crazy idea,” Al Serkal said after breaking into a laugh. “First of all this cannot happen. The FIFA executive committee has already taken a decision and awarded the 2022 World Cup to the Qataris.

“We support Qatar to host the World Cup independently and we are not interested in any sharing.

“On the contrary, we have put ourselves at the disposal of the Qataris for any support they might require, be it logistically or whatever.”

Al Serkal, also a vice-president of the Asian Football Confederation (AFC), said he was a fan of the introduction of goalline technology, another issue which Platini staunchly opposes.

“I think it is a good idea. I had attended a FA board meeting in England and FIFA had explained the whole idea behind the technology and I am definitely a supporter,” he said in the telephone interview. “It’s a good thing.”

Al Serkal was in Jordan on Wednesday at a meeting with the West Asian Football Federation where he was seeking to sure up votes among the 12 other member associations in the region ahead of the AFC vote on May 2.

The AFC has been without a permanent president since Qatari Mohamed Bin Hammam was banned for life by FIFA for corruption and bribery with China’s Zhang Jilong holding the role of acting president for almost two years.

FIFA executive committee member Worawi already has the backing of the 12 votes from Southeast Asia federation and appears well on his way to claiming the necessary majority from the AFC’s 47 member associations. His hand helped by the split in the West Asian vote.

Negotiations to try and settle on a single candidate from West Asia failed at the Amman meeting, which Bahrain’s Al Khalifa missed, with further discussions planned next month.

Al Serkal virtually ruled out the possibility of a consensus candidate.

“There is a good chance that there will be an understanding between me and Al Medlej. We will continue an open-minded dialogue between us,” Al Serkal added.

“But at this moment it is unlikely that there will be any agreement between us and Sheikh Salman,” he said of the Bahraini who is part of the ruling family which is trying to contain continued violent unrest and political turmoil in his homeland.

“Choosing between Sheikh Salman and Al Thawadi I will definitely back the Qatari,” Al Serkal said. 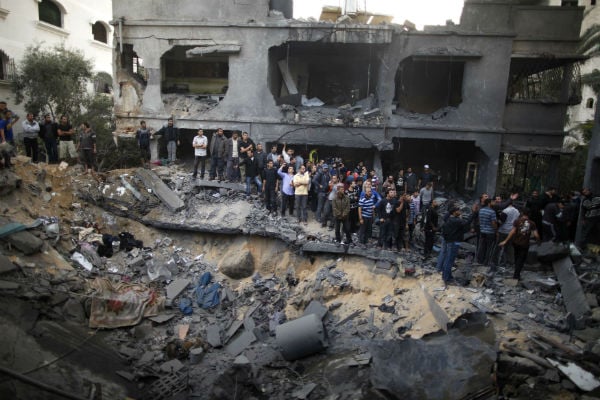 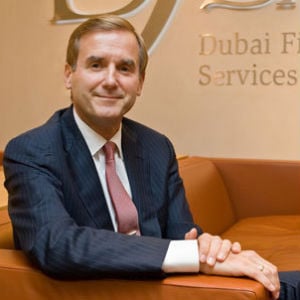 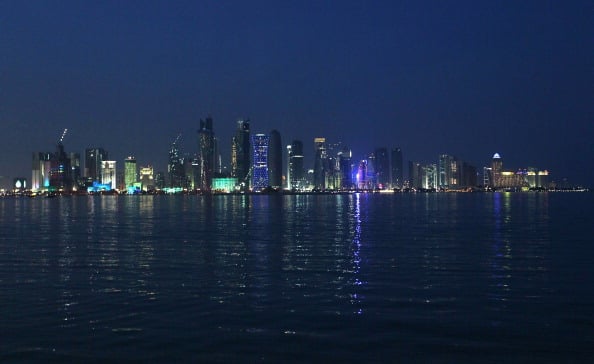 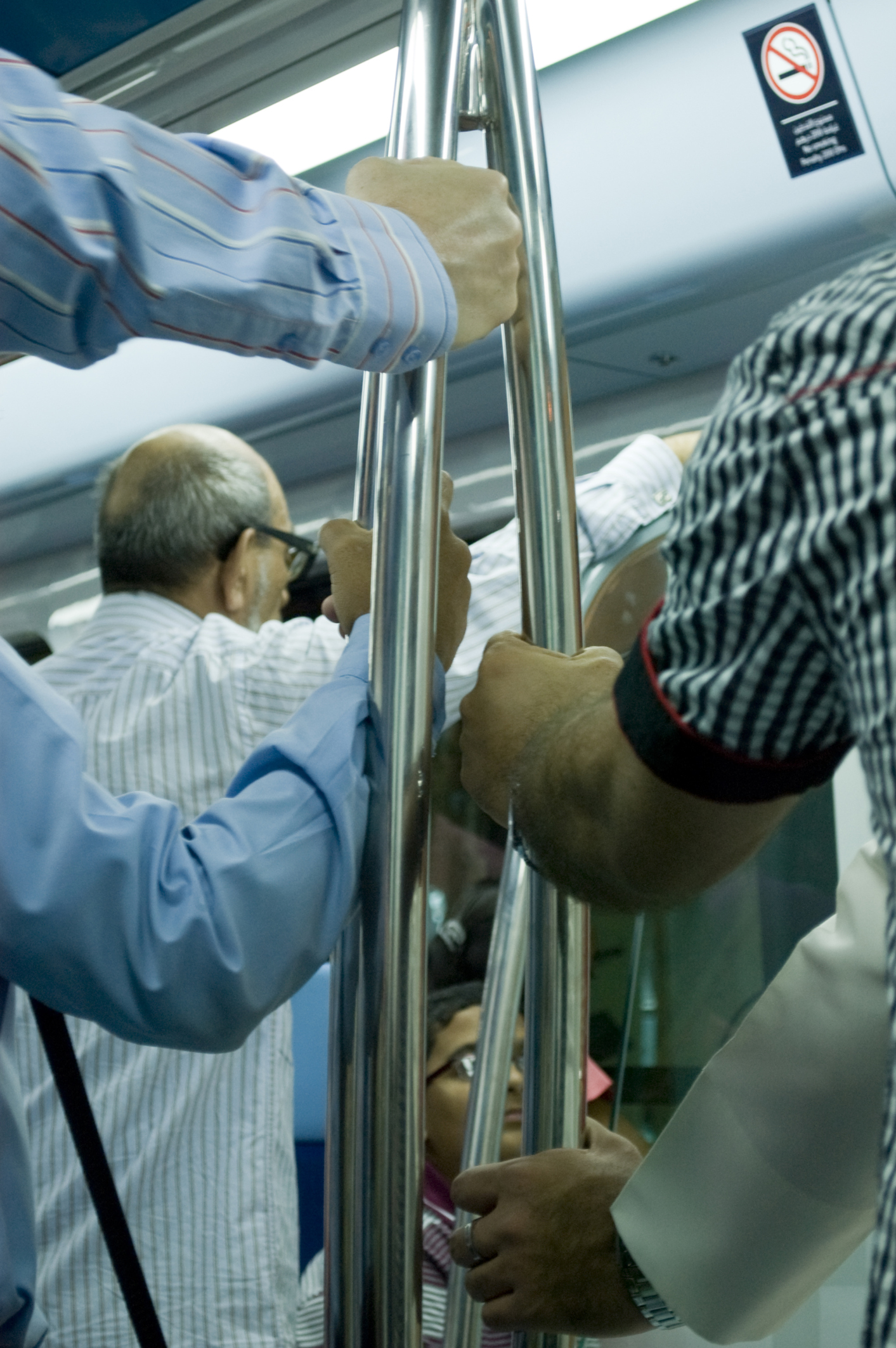 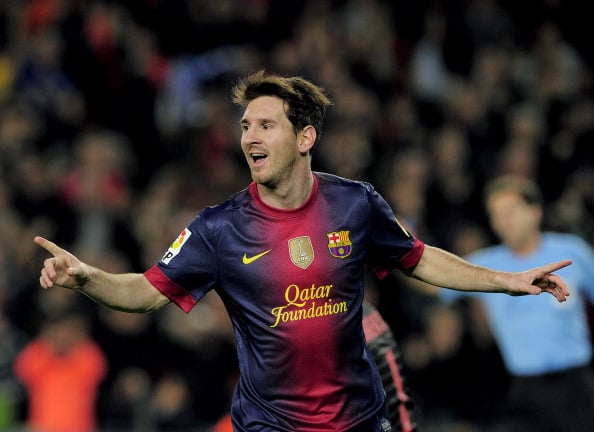 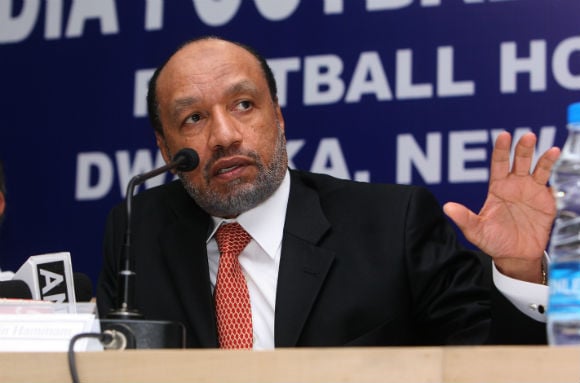 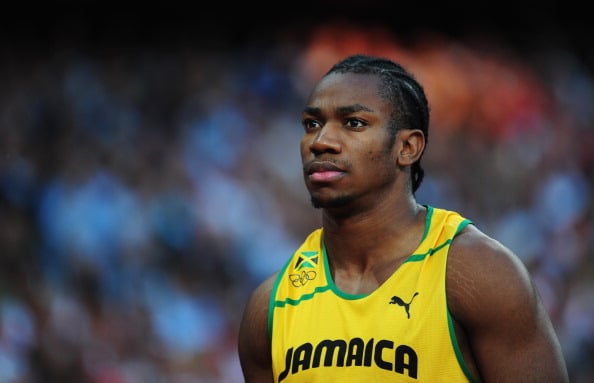