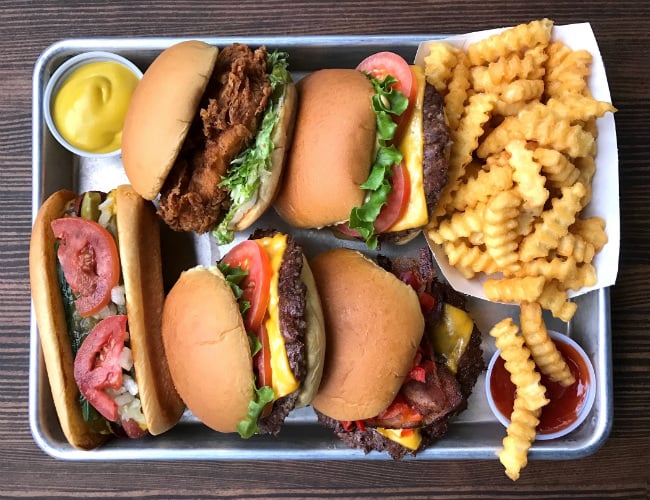 American restaurant chain Shake Shack will expand further into Saudi Arabia next year as it continues to grow its Gulf footprint, the company’s CEO has said.

Speaking to Gulf Business, Randy Garutti indicated the firm continued to see the Gulf as a key expansion market after choosing Dubai’s Mall of the Emirates for its first international outlet in 2011.

Today 33 of the more than 140 Shake Shacks globally are located in the GCC, with eight in regional franchise partner Alshaya’s Kuwait home market, 12 in the UAE, seven in Saudi Arabia, four in Qatar and one each in Bahrain and Oman respectively.

“We’ve never really set a target, by the end of this year that’s [33] probably the number we’ll have. There are a couple more in Saudi Arabia we’ll build early next year probably but for now we’ll take it one at a time.

“We believe there is still a lot of growth to be had in the region but we do need to just take it slow and one at a time.”

Shake Shack has developed a cult-like following in its home US market after championing the concept of fast-casual dining with better quality ingredients.

In the process it has challenged traditional fast food players like McDonalds and expanded internationally through franchise partners to markets including the Gulf, South Korea, Japan and the UK. Further expansion into Hong Kong and Shanghai is planned next year.

Garutti said the company, which listed on the New York Stock Exchange in 2015, had seen its “biggest year ever” and expected “next year to be even bigger.”

The company will announce its third quarter financial results on November 1 after seeing a 37.4 per cent increase in revenue in the second quarter to $93.1m.

Disappointment from shareholders over some results has seen the company’s share price fluctuate this year from a high of $39.45 on January 5 to a low of $30.60 at the end of August.

The company’s share price has risen steadily since then to close at $36.06 on Friday.

Garutti indicated one key area of expansion moving into 2018 would be Shake Shack’s cashier-less concept – an outlet where customers make their orders and pay at kiosks that is currently being tested in New York.

“It’s all kiosks, no cashiers, and really just a fantastic experience for those people who want shack to be simple and on their terms. I think you’re going to see a lot more use of technology in what we do,” he added.

“Well probably test it elsewhere, but right now -it’s just a one shack experiment to learn and see how we do.”