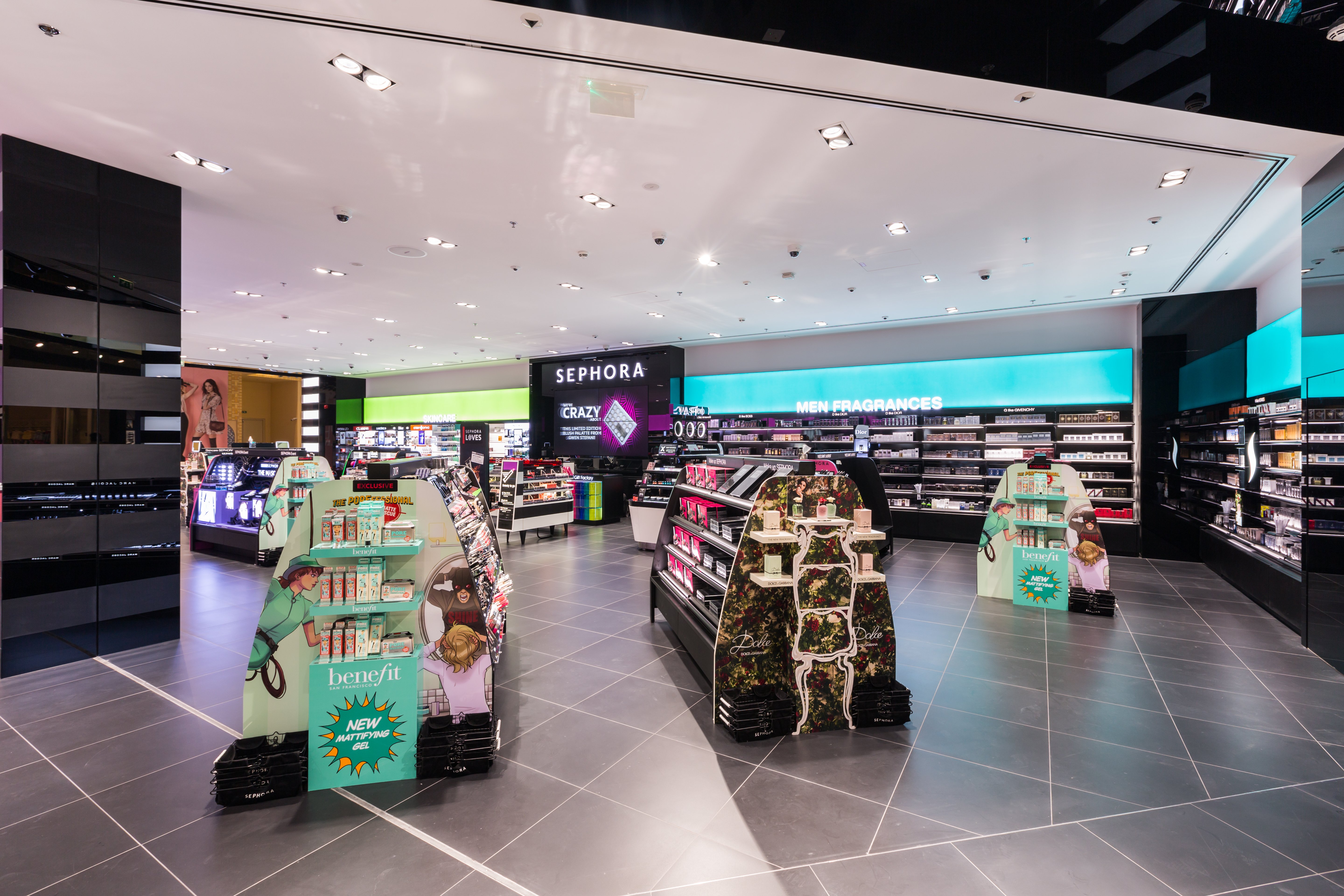 Cosmetics retailer Sephora has opened four new shops in the Middle East, adding to its 52-store roster in the region.

The Paris-headquartered beauty chain has launched stores in the newly expanded Ibn Battuta Mall, Dubai, Gulf Mall in Qatar and Jouri Mall and the Mall of Dhahran in Saudi Arabia.

The chain claims it has seen ‘significant’ regional growth, particularly in the United Arab Emirates and Saudi Arabia, and plans to expand further across these markets in the future.

However, the number of Sephora  stores currently open in the Middle East remains only half of what the late chief executive Jacques Levy had in mind for the region nearly 10 years ago.

Speaking to Gulf News in 2007, a year before the global financial crisis, the CEO said he hoped to have 100 stores in the Middle East by 2010. Levy stepped down from his role in 2011 and died a year later.

The UAE’s retail sector is predicted to grow at an average rate of about 5 per cent, reaching a value of  Dhs 200bn by 2017, despite concerns of a slump related to the fallen oil prices.

According to a forecast from the retail consultancy Euromonitor, retail spending in the Emirates is on track to increase by 7 per cent this year to $53.7bn, while retail space has increased by 7 per cent during 2014 to reach 1.6 million square metres.

However, many retailers have complained about the high rental price of retail space, as costs are pushed up by an increasing presence of global brands in the country’s shopping malls.

CBRE, in its most recent edition of its How Global is the Business of Retail? report, said that Dubai has the presence of 57 per cent of international retailers, second only to London at 57.9 per cent and followed by Shanghai at 54.4 per cent.