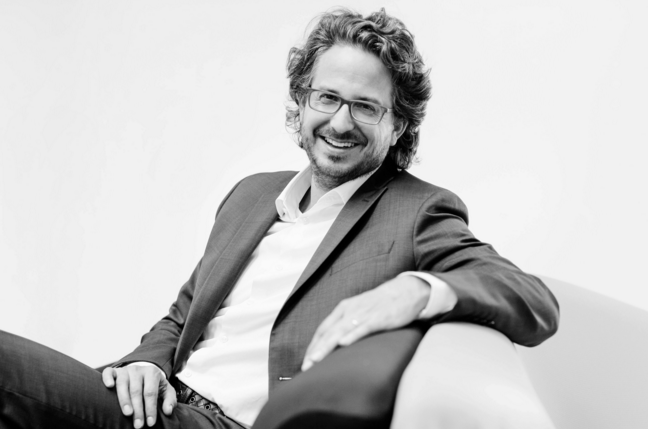 German audio specialist Sennheiser plans to expand its Middle Eastern workforce ahead of the launch of the ‘world’s most expensive headphones’ in 2016.

Co-chief executive officer Daniel Sennheiser has begun talks at the company’s regional base at Emaar Business Park, Dubai, with the aim of expanding the on-site team.

Currently, 11 staff are based in Dubai and the team has grown by nine people since the office first opened in 2009.

Speaking to Gulf Business, the family company CEO said that Sennheiser had seen “double digit” growth in the region but would be taking further expansion slowly.

He said: “As a family-owned company we only grow as much as we can afford. We do not bring in venture capital and we only ever spend the money that we have earned and we do not do that in an aggressive way. This means we are limiting ourselves to certain things. But that has been a very stable strategy for the last 70 years and kept us out of trouble.”

The plans come as the company prepares to launch its Orpheus HE 1060 headphones and amplifier, which at $50,000 will be the most expensive in the world.

Around 200 of the headsets, boasting an ivory stand of Carrara marble and gold vapourised ceramic electrodes, will be assembled. Sennheiser predicted that there would be a waiting list.

He said: “We are a high end premium company and that’s what the local population wants from us; they want a product that is well-built, nice to look at and attracts a certain kind of status. We’re not a brand for everybody, we’re for someone who has found their taste, found their style and knows what good audio is about.”

Commenting on his own experience with the headphones, he added: “I have a very specific playlist and the first track [I played] was a piece by Tobias Presig, a Swiss jazz violinist who does really crazy stuff. It was absolutely amazing but I would say that. On YouTube, there are a couple of testimonies by [jazz musician] Katie Melua and others who have had a chance to listen to it already and who are real experts in the field.”

iPhone 5 To Launch In Middle East On December 14