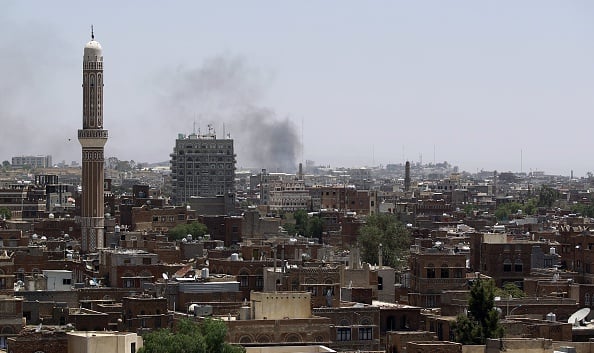 The senior adviser to Iran’s Supreme Leader Ayatollah Ali Khamenei said on Monday that Saudi Arabia could not host talks between Yemen’s warring factions, as it was involved in the conflict in Yemen.

Saudi Arabia and its Sunni Muslim allies have been conducting an offensive against Houthis rebels in Yemen for more than six weeks, saying the fighters are backed by Shi’ite Muslim power Iran, an allegation Tehran denies.

“We consider Riyadh as a party to the conflict in Yemen and a national dialogue should take place in another country in a neutral location,” Ali Akbar Velayati, a former foreign minister, said in comments in Beirut.

A conference of Yemeni parties convened in the Saudi capital on Sunday to discuss ways of ending Yemen’s political turmoil.

The conference was shunned by both the Houthis and fighters loyal to former president Ali Abdullah Saleh, meaning it will not provide an opportunity for peace talks.

Yemen is the latest theatre in Shi’ite Muslim Iran and Sunni Saudi Arabia’s tussle for power across the Middle East, which has played out along largely sectarian lines but has not yet led to direct confrontation between the Gulf powers.