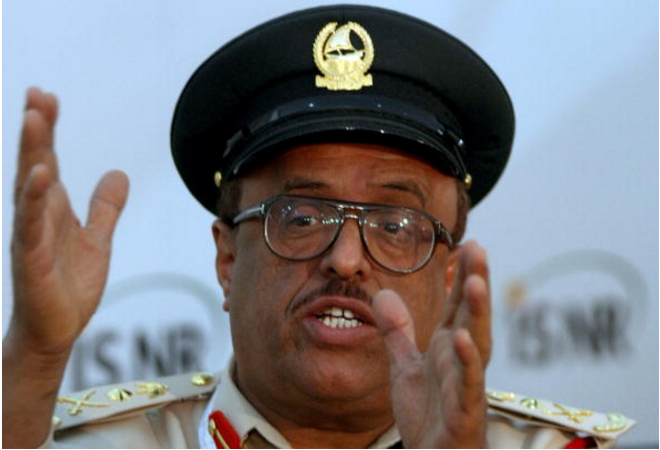 A senior police official in Dubai has become the latest from the Middle East to warn against the election of Donald Trump as President of the United States.

Taking to Twitter, deputy chairman of police and general security in Dubai Dhahi Khalfan Tamim said that a “clash of civilizations” could be expected if the US Republican candidate wins, AP reported.

Tamim referenced to political scientist Samuel P. Huntington’s theory that future wars would be fought between cultures. He cautioned that if Trump wins, there would be a face-off between him and Islamic State of Iraq and Levant group leader Abu Bakr al-Baghdadi.

“If Trump beats Hillary (Clinton), that means that the scenario of the clash of civilizations created by Samuel will come to light at the hands of the candidate and al-Baghdadi,” Tamim wrote on Twitter.

His remarks came after Trump reiterated his statement that “Islam hates the West” during a Republican debate on Thursday night in Miami. The US candidate had called for a ban on Muslims entering the US in December.

“I view him as the biggest enemy of Islam. He is a man supporting ISIS [Islamic State of Iraq and Levant]. We have common enemy in the world and that is ISIS. And Trump is now encouraging them, this is what they want to hear,” Habtoor told CNN in December.