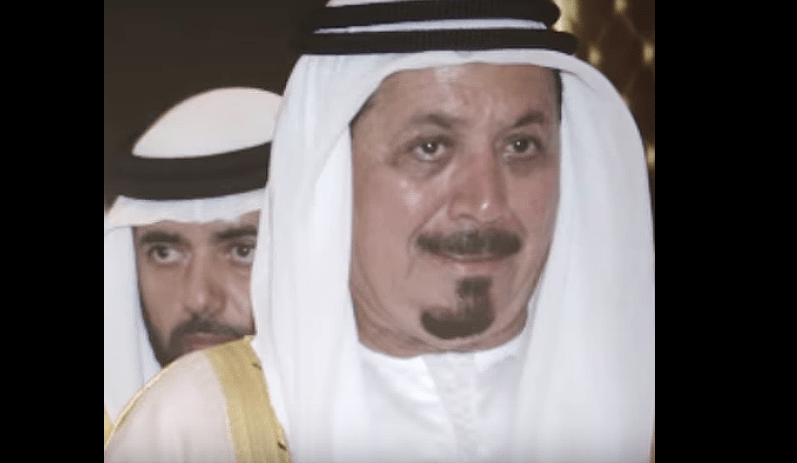 Abu Dhabi Crown Prince Sheikh Mohamed bin Zayed took to Twitter to offer tribute to Al Masaood, praising him as a “loyal man of the nation”.

The Al Masaood group, which has been in operation for over 50 years, has diversified interests across the automotive, industrial equipment and services, retail, marine and real estate industries.

The company was also the first to be registered by Abu Dhabi Chamber of Commerce in 1969.

The group partnered with British company John Brown Engineering in 1969 to bring the first gas turbine to Abu Dhabi and the Middle East, and later with Weir Westgarth to construct the first desalination plant in the UAE.

Al Masaood has also been associated with Nissan (initially Datsun) for over 30 years, and has partnerships with Bridgestone, Fluor Corporation and Volvo Penta.

Abdulla Mohamed Al Masaood, who led the company for several years and also spearheaded the partnership with Nissan, stepped down from the role in March 2017.