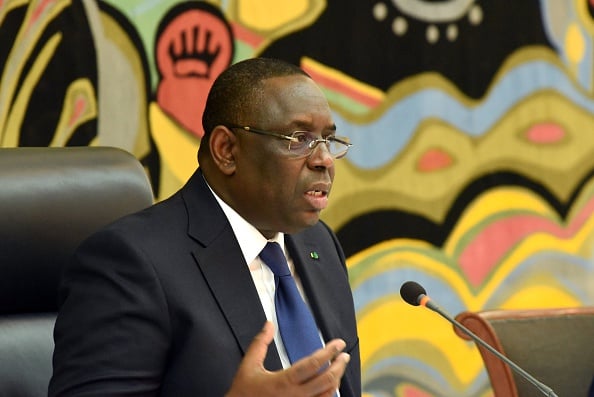 “I hope the IDB will help us mobilise Islamic finance, notably sukuk, to implement strategic infrastructure projects, such as a regional express train linking Dakar to the new international airport Blaise Diagne,” Sall told national television on his return from a visit to Saudi Arabia.

He did not elaborate on the amount or timing of any issuance but said IDB President Ahmed Mohammed Ali had assured him the bank would help Senegal fund its programme.

Despite strong growth in the Middle East and southeast Asia, Islamic finance has lagged in Africa, home to a quarter of the world’s Muslims, presenting an opportunity for the Islamic Corporation for the Development of the Private Sector (ICD), the private sector arm of the Jeddah-based IDB.

Sall, who will be seek reelection in polls to be held as soon as 2017, is eager to press ahead with infrastructure projects under his $21 billion Emerging Senegal Plan (PSE), which aims to double growth over the next decade from 4.5 percent last year.

It aims to attract investment in the mining, agriculture and transport sectors, among others.

Senegal aims to issue between $500 million and $1 billion in debt on international markets this year, starting in June, which could include issuance in the sukuk and Eurobond markets.