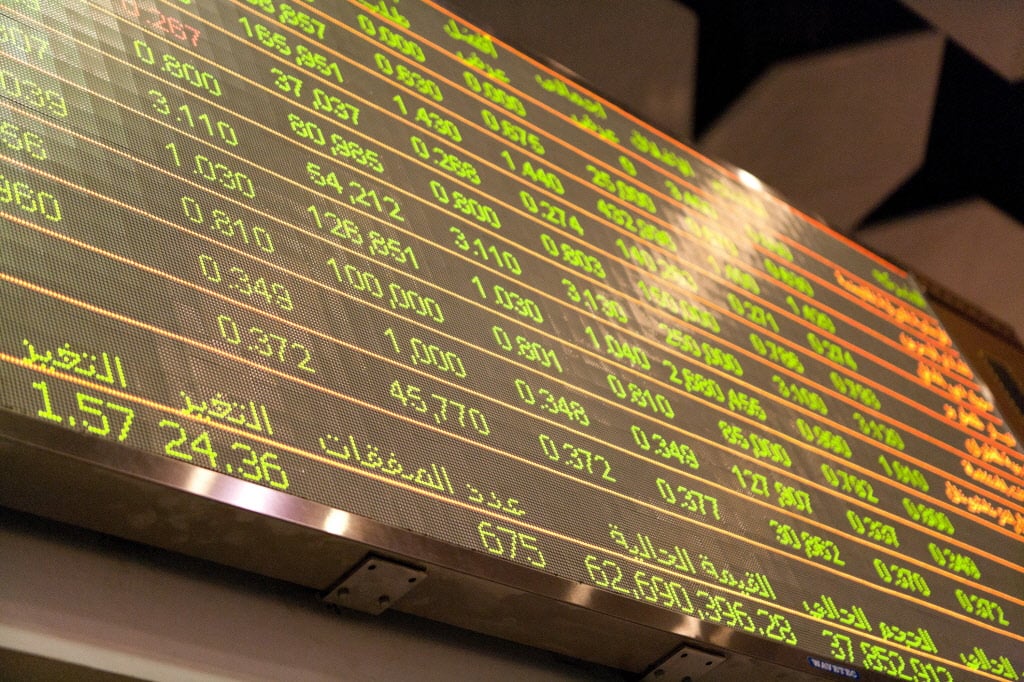 The struggling Nasdaq Dubai index could receive a fresh boost this year following a new listing by a local firm, in which the government has a stake, a senior lawyer confirmed.

“Hopefully we will have one big listing that will change things on Nasdaq Dubai,” Husam Hourani, managing partner at law firm Al Tamimi, told reporters on the sidelines of the firm’s new book launch.

“I think it will happen towards the second quarter of the year if approved by shareholders,” he said, adding that the listing company was partly owned by the government. He did not disclose further details.

Nasdaq Dubai has performed poorly compared to its peer, the Dubai Financial Market (DFM) general index, which was the world’s second best performing bourse in 2013 recording a growth rate of 107.7 per cent.

The listing of Bank of London and The Middle East (BLME) on Nasdaq Dubai late last year was a welcome move, but investors remain wary following the listings of Dubai World in 2007 and Damas in 2008.

“It is a very healthy platform, but I’m not sure what went wrong,” said Hourani.

“However, the DFM has done a lot to unify both the indices. Investors can use the same account number, the same investment number, and the same broker to access both the platforms.

“To be honest an investor shouldn’t have any difficulties [listing on Nasdaq Dubai]. Only the currency remains different – DFM is in dirhams and Nasdaq Dubai is in US dollars – because they are still discussing with the Securities and Commodities Authority to accept that change.”

The UAE’s overall IPO market is also improving and at least five to seven new listings can be expected this year, both locally and internationally, confirmed Hourani.

“We are working on three IPOs that will take place locally. One will be announced next month,” he said.

He also said that the new trend of local companies listing in London – Abu Dhabi’s Al Noor Hospitals and Damac Properties listed on LSE last year and Gulf Marine Services is planning to launch an IPO on LSE very soon – is because of a better evaluation and book- building structure in London.

“What’s happening in London is healthy because it’s giving the local and federal government a flavour of what the investors are looking for. So hopefully the book building [in the UAE] will be relooked at in a positive way,” he said.

“That’s because while companies get a very good evaluation at the time of listing in London, thereafter the trading is very little and weak because these companies are not known to American and European investors,” he said.

Overall, though, confidence is back in the economy, and more IPOs can be expected in the near future, Hourani added.