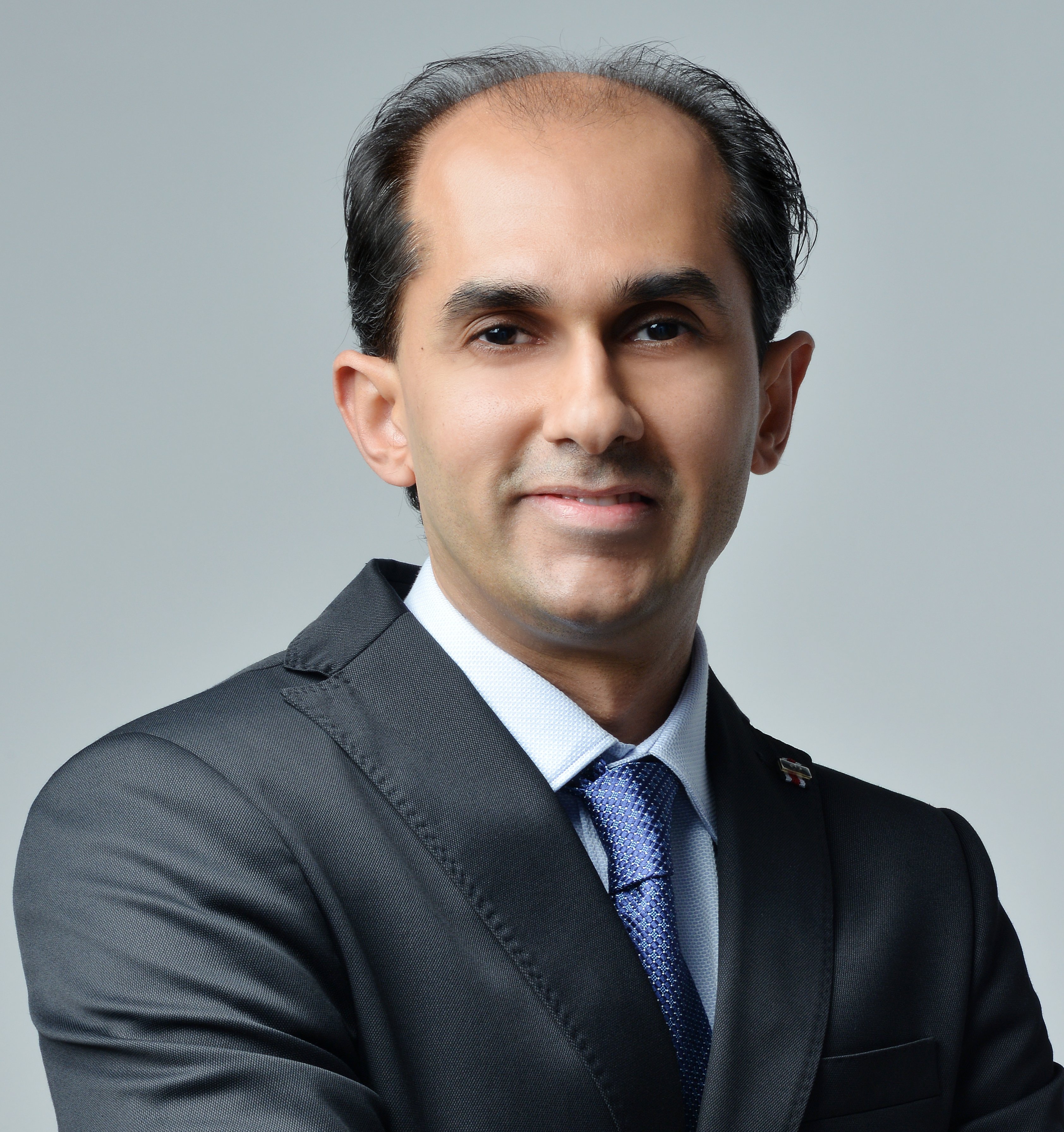 I arrived in Dubai on September 2 2013 on an Emirates direct flight sitting next to man named Simon. He was on his way to Hong Kong on a business trip and was dressed immaculately.

“Why are you going to Dubai?” he asked, after I mentioned to him in conversation that I run a well known digital marketing agency based in London.

He told me, being a director of one of UK’s largest recruitment agencies, that his company just placed 15 people of a well known digital agency based in London, in Dubai.

I already heard stories of Dubai being the new land of opportunity, with the recession out of the way and Dubai being almost certain to win as the host city of Expo 2020. But I needed to see in order to believe.

Driven by my curiosity, I called half a dozen digital agencies to get a feel of the digital marketing landscape the morning after I arrived in Dubai, maybe having plans, after my discussion with Simon on the plane, to set up in Dubai myself. We made it work in the UK and very well, so why not Dubai?

I was soon to find out the vocabulary of digital jargon of digital agencies in Dubai was even greater in scope than agencies in the UK which made it all the more difficult to see the good from the bad. I would like to share with you, from my own background, how to tell a great digital marketing agency from anything less.

Back in London I joked with my ex-boss that we should host the ‘World Digital Jargon Championships’ because he would win by miles. If agencies wish to bamboozle you with jargon, most likely they are hiding something. My favourite of all digital jargon terms is ‘fulfilment mechanism’, which for the want of a better phrase is, well, a website.

This is an old school digital marketing pitching tactic that used to work well at the start of this century and win lots of clients for agencies. I wouldn’t even bother asking them to explain what they mean because they are probably the wrong agency for anyone anyway.

There is an old debate regarding specialist and generalist agencies that still rages on in London. This is my take on it. Recently an old injury came back where the collateral ligament on my right wrist started giving me trouble again. I could not do anything with my right hand, not even open the door. So I went looking for a physio that specialises in hands and wrists and not one that generalises in the whole anatomy, being aware of the severity of the problem. Having found one and having had three months treatment from him, I am almost back to normal.

Now had I chosen the former (and paid less) and my wrist did not heal, I would have had to pay for the latter as well, which means a possible double expense. The same applies to digital marketing – pay less and you might have to pay twice. Yes, generalists have the advantage of integrating channels but there are very few good integrated agencies out there.

In summary, if you have substantial budget, go for multiple specialist agencies and a marketing guru in your organisation who can competently integrate the channels.

Around six years ago I was working as a business development manager for the planning arm of the prestigious digital innovation group. A few times a week I was subjected to going to pitches with my boss talking about every single client that we had. The poor guy on the other side of the table would hear 90 per cent irrelevance. You could see it in his or her expression, but they would politely nod.

To put it another way, imagine going to your local Life pharmacy to tell the person over the counter you have a sore throat, and he or she runs through all the different types of medicine for all types of illnesses. Zzzzzz!

Great digital marketing agencies only present case studies that are relevant to your business. They come up with the right prescription.

This time last year, I met with an old friend at his trendy West End office in London, he was the founder and director of one of the top digital agencies in Sweden: “They are just impossible to work with”, he said, referring to the fact that people in the Gulf don’t take timekeeping very seriously.

Let’s face it, we are not in Switzerland, Germany or Denmark, where 2pm means 2pm. If these kind of agencies do not adapt to the Gulf business culture, it will cause a strain in your relationship with them.

No matter how good an agency is, it’s also of crucial importance to select a partner with a flexible outlook.

Vishal Alimchandani is the founder of Almond Digital.