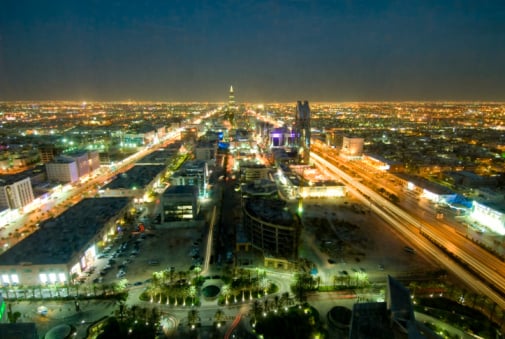 A second Hilton Garden Inn is to open in Riyadh, Hilton Worldwide has confirmed.

The operator signed an agreement with its existing owning company, Abdulmohsen Al-Hokair for Tourism & Development, to develop a second mid-tier property in the city, the 130-room Hilton Garden Inn Riyadh Andalusia.

Located close to commercial, diplomatic and residential districts, the hotel will feature a health club and outdoor pool, all-day dining restaurant and lobby lounge, as well as four boardrooms and business centre.

It will be the brand’s third in the country alongside Tabuk, which opened in September.

Rudi Jagersbacher, president, Hilton Worldwide Middle East & Africa said Riyadh continues to attract large numbers of international companies seeking a Middle East base which, in turn, is fuelling demand across a number of sectors, including hospitality. Hilton now has 16 properties in the pipeline in Saudi Arabia.

The announcement comes hot on the heels of Accor opening its first ibis hotel in Riyadh (click here).